When Sony announced the new Xperia Z and Xperia ZL at CES, they said that the Sony Xperia ZL would be available in three colors, black, white and red, although Sony never showed off the red version of the device at CES.

Now some photos have appeared online which confirm that the Sony Xperia ZL will be available in red, this version was shown off at a launch event for the devices in South East Asia. 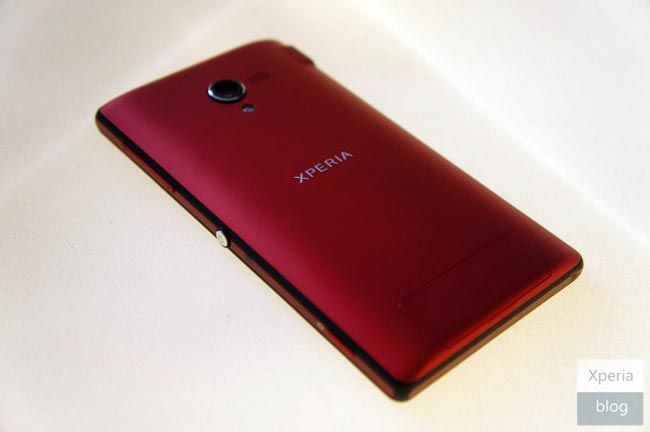 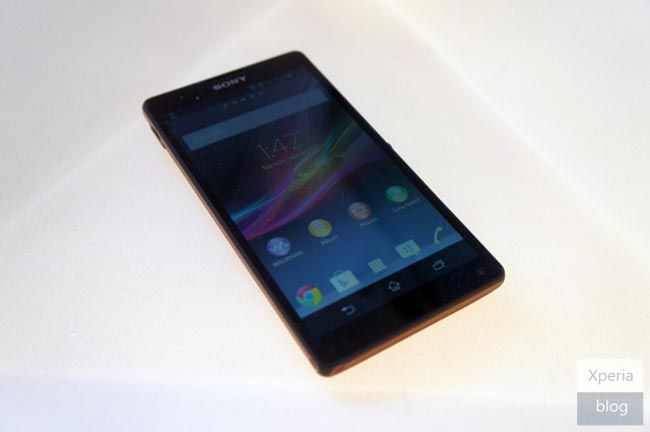 You can see more photos of the red Sony Xperia ZL over at the Xperia Blog, there are no details as yet on when it will be available.