Canadians looking forward to getting their hands on the new Sony Xperia ZL will be pleased to learn that the smartphone has now arrived via Bell, Rogers and Videotron.

The Sony Xperia ZL is fitted with a 5 inch full HD display sporting a resolution of 1920 x 1080 pixels, and is powered by a quad core 1.5GHz Qualcomm S4 Pro processor. 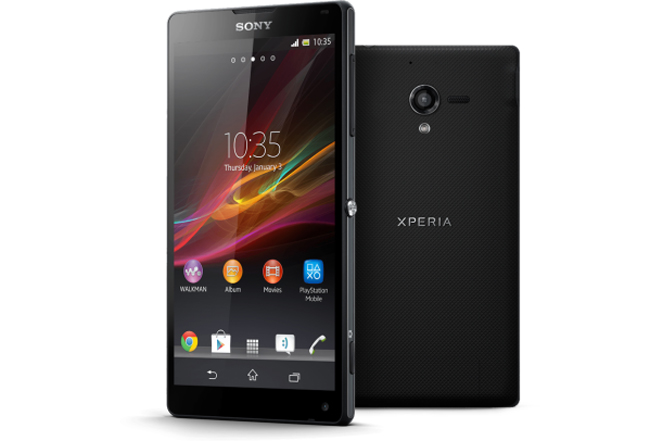 Other features of the Sony Xperia ZL include 2GB of RAM and 16GB of built in storage, with 2 megapixel front facing camera for video calling, together with a 13 megapixel rear facing for video and photographs.

The Sony Xperia ZL is available via Bell with a $100 discount with a three-year contract, while Rogers and Videotron raise the price to a respective $125 and $200 on similar terms.

The Sony Xperia ZL smartphone is also available off-contract from the carriers for $600 (Bell and Videotron) or $625 (Rogers), and directly from Sony for $675 unlocked.