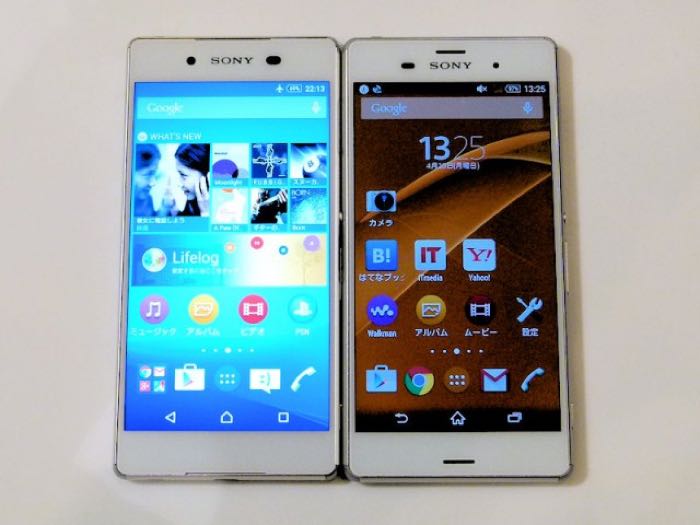 Sony announced their new Sony Xperia Z4 smartphone in Japan yesterday and now we have some photos comparing the handset to the Xperia Z3.

The Sony Xperia Z4 comes with a similar design to the Xperia Z3, although as we can see in the photos, the handset is slimmer than its predecessor. 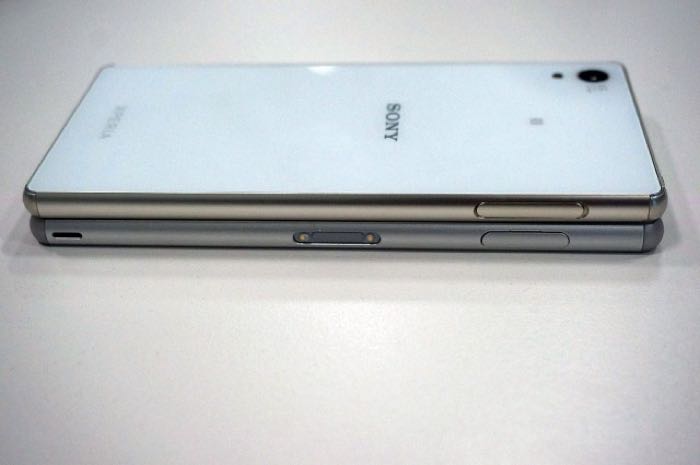 The Sony Xperia Z4 comes with a 5.2 inch Full HD display with a resolution of 1920 x 1080 pixels and the device features a 64-bit, octa core Qualcomm Snapdragon 810 processor. 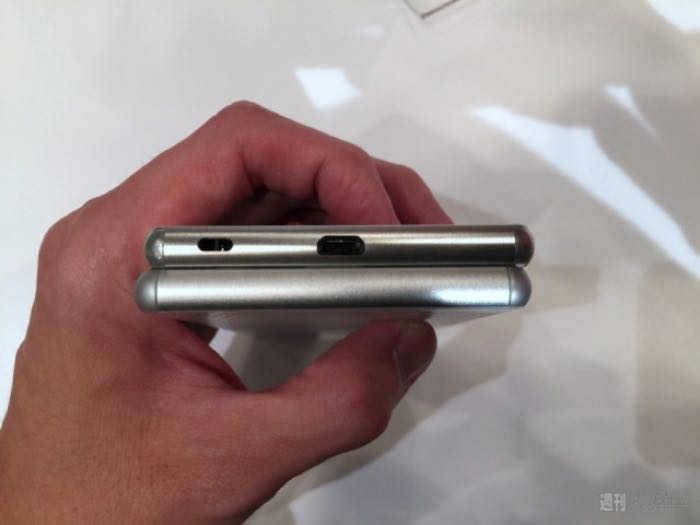 Other specifications in the handset include 3GB of RAM and 32GB of included storage, the device also comes with a microSD card slot for expansion. 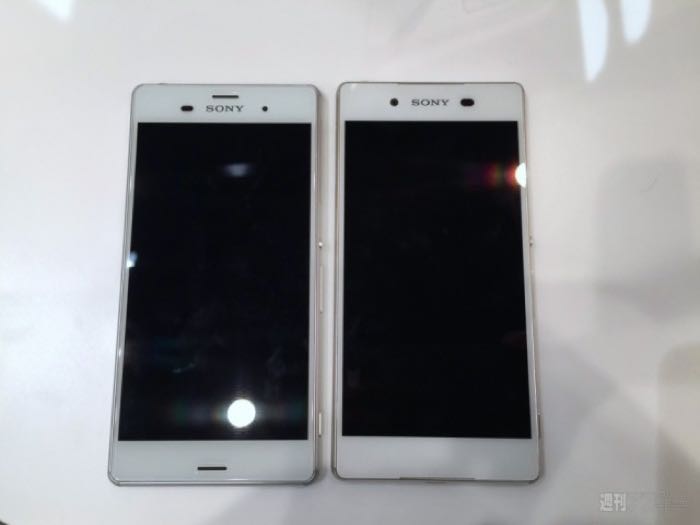 The new Xperia Z4 comes with a front facing 5 megapixel camera and a 20.7 megapixel rear camera which can record 4K video, the device comes with Android 5,0 Lollipop.

Sony has only officially announced the new Z4 for Japan, the company has not said whether the device will launch outside of Japan.