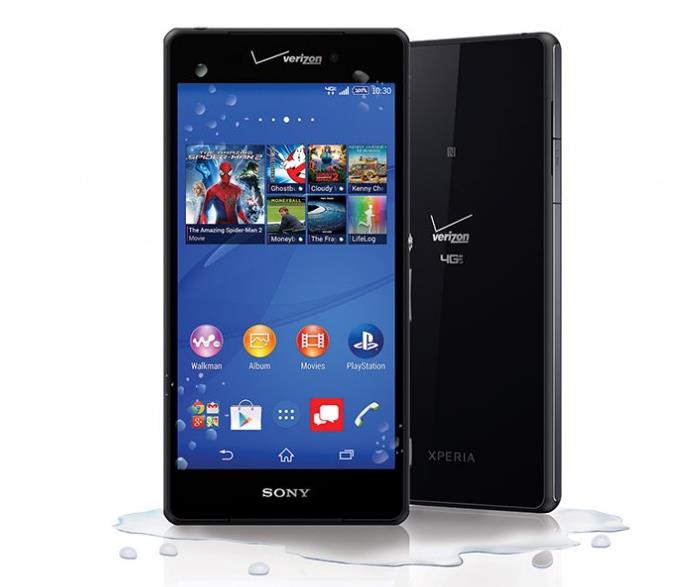 Not too long ago, we heard a rumors that Sony is planning to mark its footsteps in the US market, and may launch its latest Xperia Z3 on Verizon. It turns out the rumor was correct.

Recently, Sony announced that Xperia Z3v (Verizon’s variant) is set to hit retail on Verizon on October 23rd. The handset will set you back by $199.99 on contract for the 32GB version of the handset.

“Since we announced the Xperia™ Z3 series at IFA last month, consumers have seen firsthand – and agreed – that our new Xperia Z3 smartphones and tablet bring together the best of Sony’s design, innovation and entertainment to go beyond ‘good’ and deliver an experience that is truly ‘great’. Today, we’re excited to extend that experience with news from the U.S. that the latest addition to the Xperia Z3 series, Xperia Z3v will be coming to Verizon starting 23rd October,” Sony said in a blog post.

Previously, Sony smartphones were available in unlocked flavors from the company or through T-Mobile, but it seems the company is ready to take on the US market, by launching the device on Verizon.