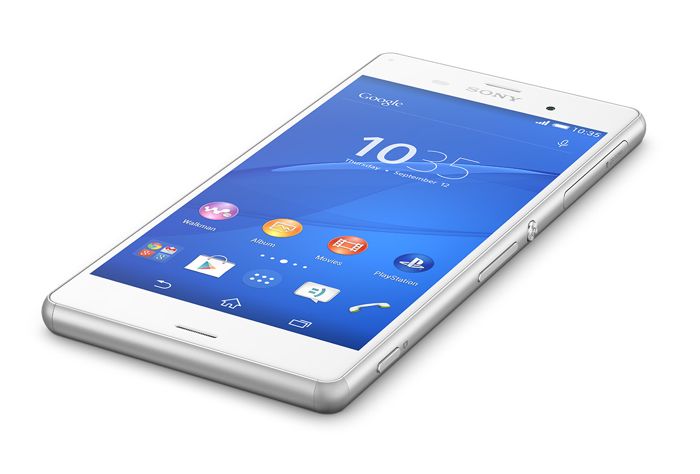 Sony has today announced via its Xperia Blog that the company has partnered with cloud storage solution provider Dropbox to equip its future Sony Xperia Z3 devices with Dropbox support straight out of the box.

“What we want to do is do more of that. The added value is having Dropbox integrated in a smart way. This device (a Samsung Galaxy Note 3) comes with an application that tracks my steps. What if over time because I’m prone to diabetes I want to track it over many years?

What if it had a cloud component? Those are the things that we think about, what is the added value we can bring? You can see more of those integrations going forward, coming with many different partners,

Android was something people had never heard of before,” she said. “This was very early, I worked very closely with [Android founder] Andy Rubin. The team was a little startup and I saw it scale. I think about Dropbox where Google was in 2004, expanding into new markets. It’s that inflection point when you’re expanding outside of the U.S.”

For more information on the new Dropbox Sony partnership to integrate the cloud storage solution on Sony smartphones jump over to the Buzzfeed website for details.