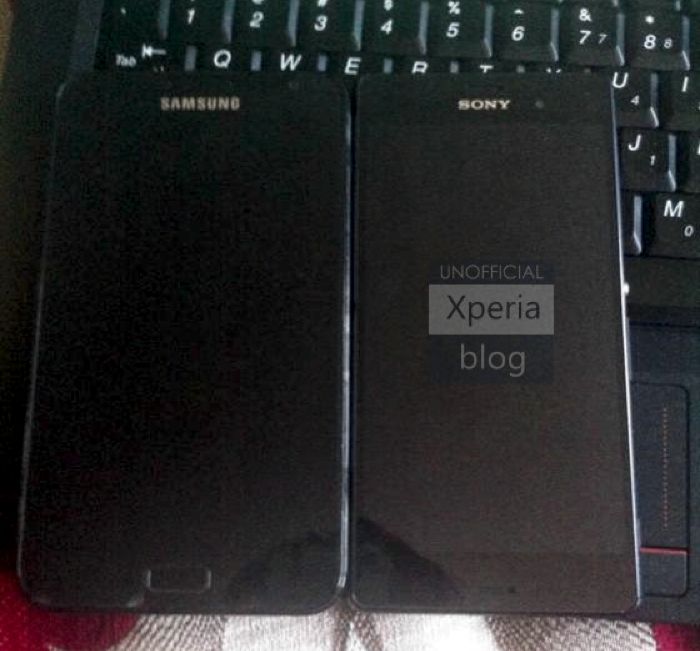 We have been hearing more and more rumors about the new Sony Xperia Z3 smartphone, and now we get to have an idea on the dimensions of the handset.

In the photos above we can see the new Sony Xperia Z3 next to the current Samsung Galaxy Note 3, which gives us a clue on how big this new Xperia smartphone will be.

The Sony Xperia Z3 is rumored to come with a 5.2 inch Quad HD display with a resolution of 2560 x 1440 pixels, the handset is also rumored to feature a quad core 2.5GHz Qualcomm Snapdragon 805 processor and an Adreno 420 GPU.

The handset is expected to come with 3GB of RAM and a choice so storage options from 16 to 64GB, plus a microSD card slot which will support up to 128GB cards. 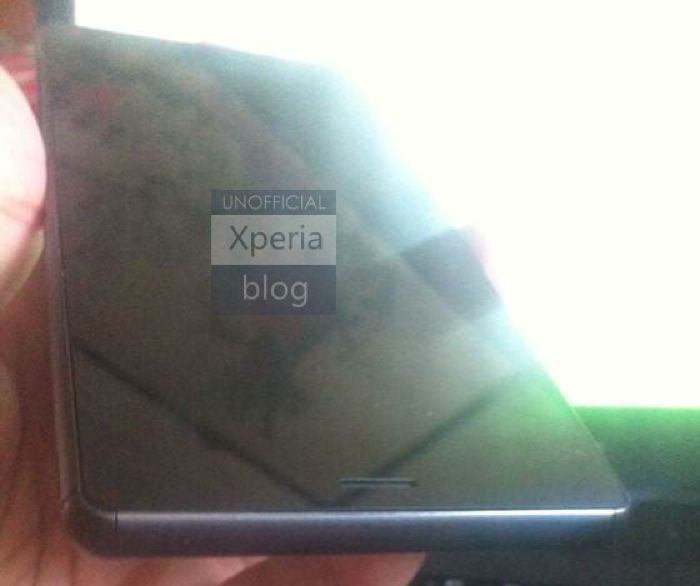 Sony are expected to keep their flagship Sony Exmor RS 20.7 camera for the back of the device, and the front facing camera is rumored to get updated.

As yet we do not know which version of Android the Sony Xperia Z3 will come with, it will feature at least Android 4.4 KitKat, although it could possibly end up with Android 5.0 L.

The handset is expected to be announced at iFA 2014 in September, along with the new Sony Xperia Z3 Compact, both devices are rumored to go on sale some time in September.