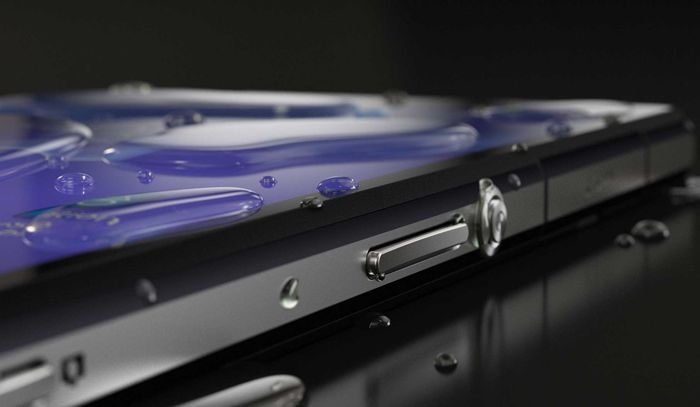 It looks like we have some details one the release date for the new Sony Xperia Z3 and also the new Xperia Z3 compact, both handsets will go on sale in September.

We previously heard rumors that the Sony Xperia Z3 and Xperia Z3 compact would be announced at IFA 2014 in September, the information comes from an official internal document from Vodafone Germany. 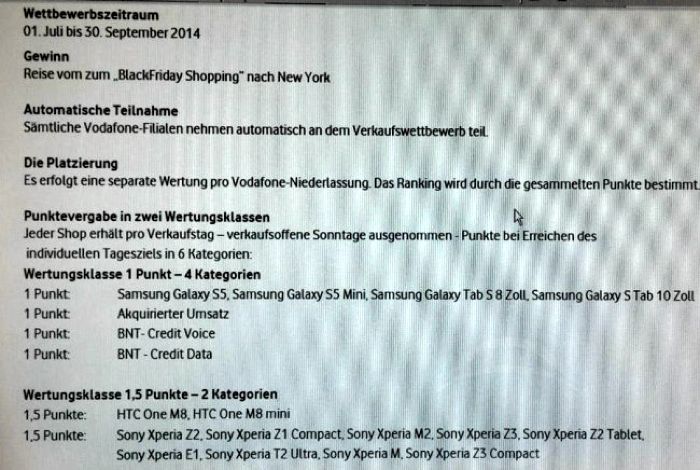 So far we have heard some of the specifications on the new Xperia Z3 and the Z3 Compact, the Sony Xperia Z3 is said to come with a 5.2 inch Quad HD display with a resolution of 2560 x 1440 pixels.

The handset is also rumored to come with a quad core Snapdragon processor, possibly the Snapdragon 805 and 3GB of RAM, the device will also come with 32GB of storage, and a 20.7 megapixel Sony Exmor RS camera.

As soon as we get more information on these two new Xperia Z3 smartphones, including some actual picture of the devices, and confirmation on the specifications, we will let you guys know.