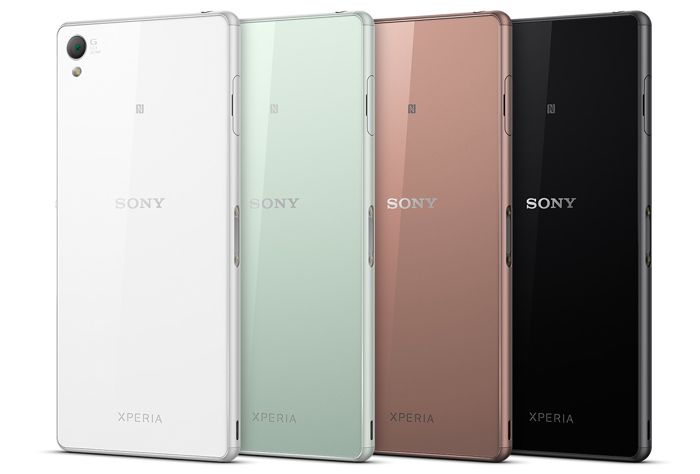 It looks like Sony are getting ready to launch the new Sony Xperia Z3 smartphone in India, the company has sent out press invites to an event on the 25th of September.

As a reminder, the Sony Xperia Z3 is equipped with a 5.2 inch full HD display that has a resolution of 1920 x 1080 pixels, the handset is powered by a quad core 2.5Ghz Qualcomm Snapdragon 801 processor, the device also features 3GB of RAM and an Adreno 330 GPU.

Other specifications on the Sony Xperia Z3 include 16GB of included storage, plus a microSD card slot which offers support for 128GB cards.

The handset comes with a 20.7 megapixel Sony Exmor RS sensor on the back, plus a 2.2 megapixel front facing camera, the device comes with Android 4.4 KitKat.

The Sony Xperia Z3 is designed to be resistant to both dust and water, and the device features an IP67 and IP68 rating, as yet there is no information on how much the handset will cost when it launches in India.