We have already seen some leaked specifications on the next generation Sony Xperia Z smartphone, the Sony Xperia Z2, and now according to a recent report, Sony will launch the handset next month.

The Sony Xperia Z2 is expected to be unveiled at Mobile World Congress 2014 in Barcelona next month, the handset is said to feature a 5.2 inch display. 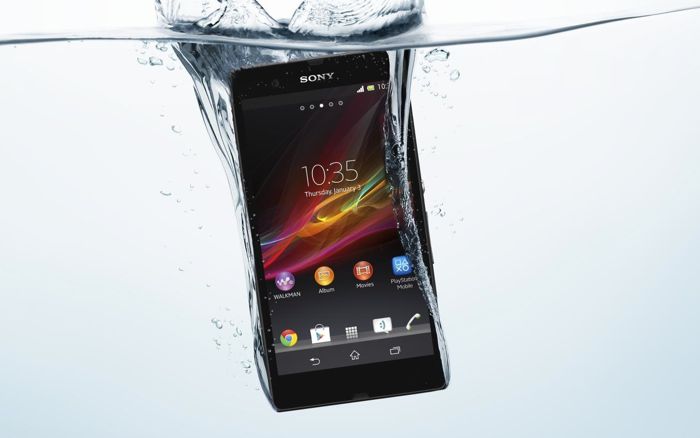 The 5.2 inch display on the Sony Xperia Z2 is said to be an IGZO Triluminous Display with a resolution of 2560 x 1440 pixels and a pixel density of 500ppi.

The Sony Xperia Z2 is rumored to be powered by a quad core Qualcomm Snapdragon 800 processor and will also come with 3GB of RAM.

The Xperia Z2 is expected to come with the latest version of Google’s mobile OS, Android 4.4 Kit Kat, and the handset is said to be both dust and water resistant like Sony’s latest handsets.

As soon as we get some more details on the new Sony Xperia Z2, including some actual photos of this new high end Android handset from Sony, we will let you guys know.