Sony Xperia Z2 has seen its delays, but now, it seems everything is in order, and the orders in Europe are expected to ship in May.

If you’re residing in North America, specifically Canada, and want to get your handset on the latest flagship device from Sony, you’re in luck. Bell has started taking pre-orders of the Sony Xperia Z2 for C$179.99 tied to a two-year contract with the carrier. The handset is expected to go on sale on May 5th. 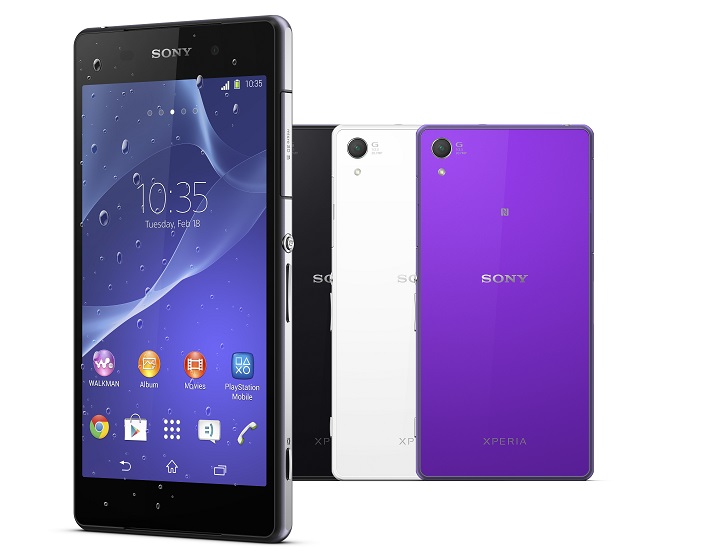 If you don’t want to sign a two-year contract, you can pay $699.95 outright price, but Bell version of the phone is carrier exclusive for now. Sony did mention that an unlocked version of the device will go on sale in Sony Stores for $699, but there’s no word about the exact date.

As for the specifications, Sony Xperia Z2 comes with a 5.2-inch display sporting a resolution of 1920 x 1080 pixels, a quad-core Snapdragon 801 chipset clocked at 2.3GHz, 3GB of RAM, 16GB of storage with a microSD card slot, 20MP camera for photos and videos, a massive 3,200 mAh battery and runs Android 4.4.2 KitKat as its operating system out of the box.