The new Sony Xperia Z1 compact was announced earlier in the week, the handset is already available to pre-order in the UK from third party retailers, and now Sony have put the device up for pre-order on their own website.

Sony are offering the Xperia Z1 compact on their website in Europe, the price seems to differ by country, but it looks like Sony are offering UK customers the best deal, as the handset is available for £449 and comes with a free Sony SmartWatch 2. 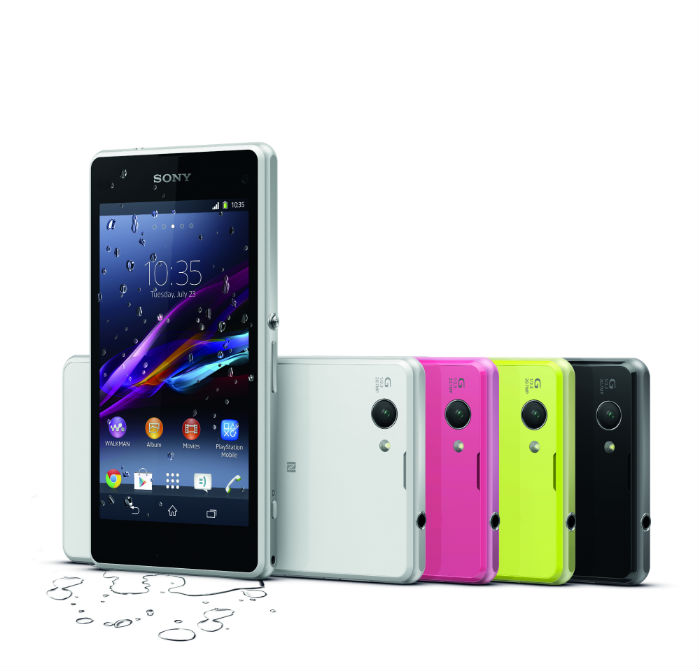 The handset features a 4.3 inch HD display with a resolution of 1280 x 720 pixels, processing comes in the form of a quad core 2.2GHz Snapdragon 800 processor and it also features 2GB of RAM.

The Sony Xperia Z1 Compact comes with Android 4.3 Jelly Bean, and it features a 20.7 megapixel Sony Exmor RS camera on the back of the handset.

Other specifications on the device include a 2,300 mAh battery, WiFi and Bluetooth, the device will be available in a range of colors, which include black, pink, white and yellow.