Sony Xperia Z1 Compact comes with all the features we’ve heard of in the past few months, but if you can’t recall, I’ll do a recap so that you can make up your mind. 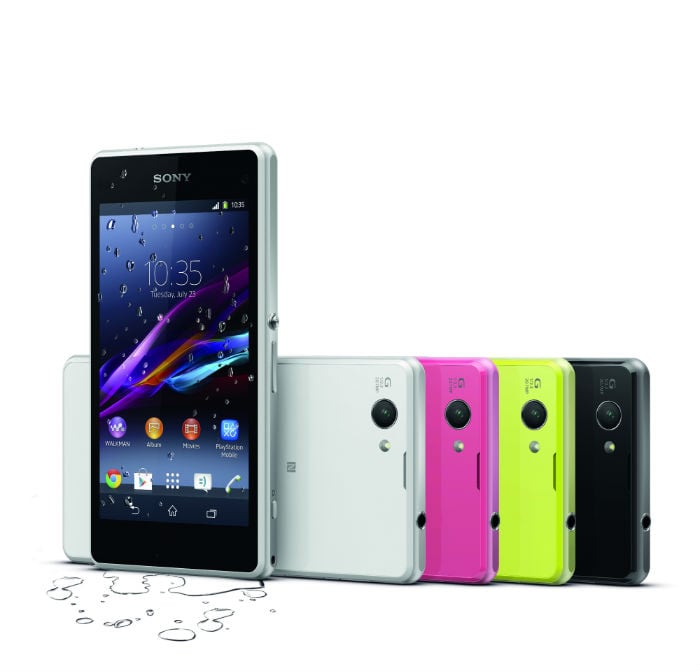 Sony Xperia Z1 Compact comes with a 4.3-inch TRILUMINOS Display for mobile with X-Reality sporting a resolution of 1280 x 720 pixels, and is powered by a quad-core Snapdragon 800 SoC with a clock speed of 2.2GHz and 2GB of RAM.

Apart from the screen, the other major difference between the full-fledged Xperia Z1 and the Xperia Z1 Compact is the battery capacity. The full version came with a 3,000 mAh battery while the miniature one ships with a smaller 2,300 mAh one. Additionally, the Sony Xperia Z1 Compact comes with Android 4.3 Jelly Bean pre-installed out of the box with Sony’s UI on top of it. 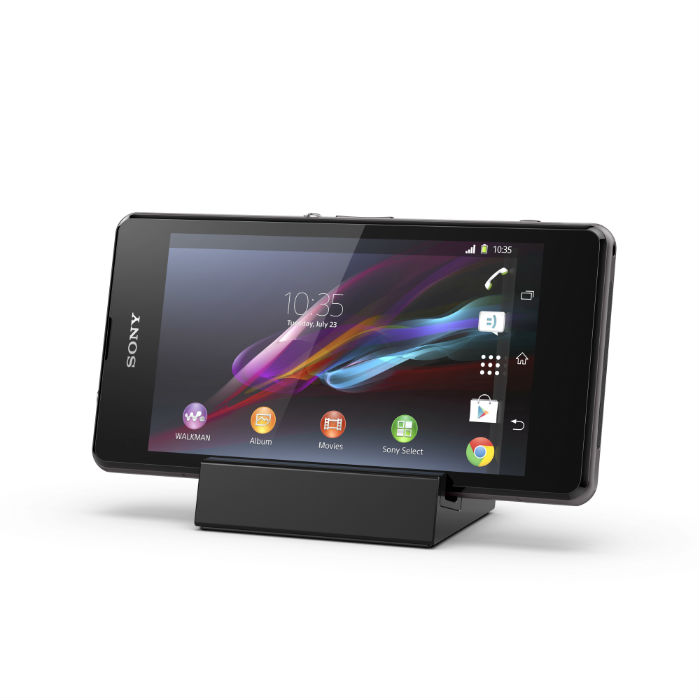 Other features include 16GB storage with a microSD card slot, and a bunch of Sony apps and camera features. Above all, its dust and water-resistant with IP55 and IP58 certification.

There’s no word about the pricing of the handset, but it will start shipping globally in February. We’ll update you as soon as Sony unveils its price.