Last week we saw some evidence of a WiFi only version of the Sony Xperia Z Ultra, and now the device has been spotted on Sony’s website, along with another version of the handset. 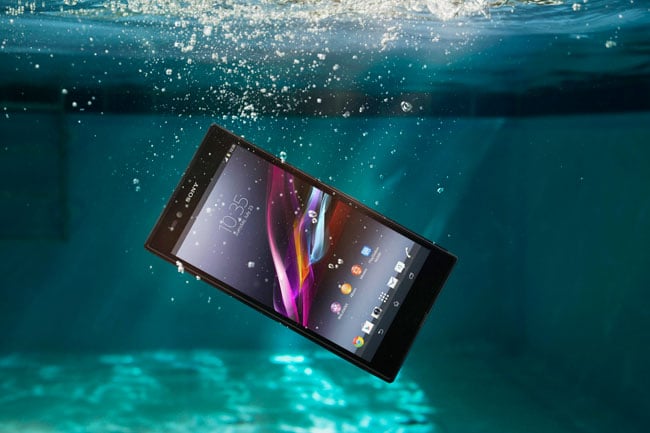 The WiFi only version of the Sony Xperia Z ultra is expected to feature similar specifications to the original handset, which will include a 6.44 inch full HD display with a resolution of 1920 x 1080 pixels.

The handset will also comes with a 2.2GHz Qualcomm Snapdragon 800 processor, 2GB of RAM and an Adreno 330 GPU, plus 16GB of built in storage.

We are expecting the Sony Xperia Z Ultra to also come with a microSD card slot for expansion, and front and rear facing cameras.

The original handset comes with a 2 megapixel front camera and an 8 megapixel rear camera, it will also probably launch with Android Jelly Bean.