Yesterday the Sony Xperia Z Ultra WiFi appeared on Sony’s support website, and now Sony has made the device official, and it will launch in Japan this week. 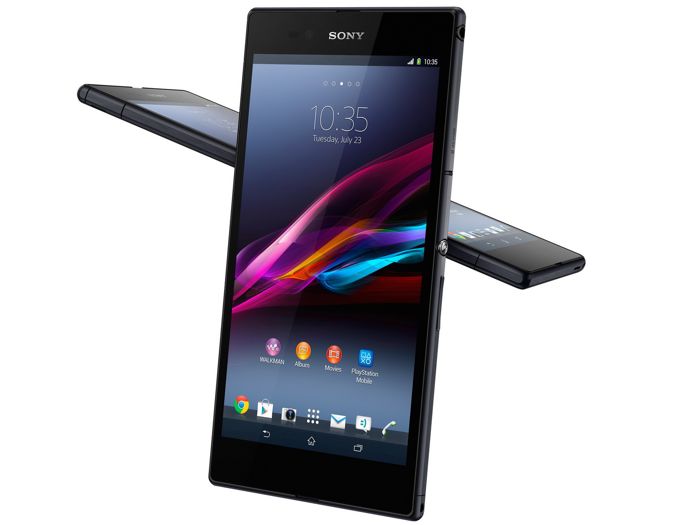 The Sony Xperia Z Ultra features a 2.2GHz quad core Qualcomm Snapdragon 800 processor and 2GB of RAM, there is also 32GB of built in storage.

The handset will be available in two colors, black and white, as yet there are no details on when the device will launch outside of Japan.

You can find out further details about the Sony Xperia Z Ultra WiFi over at Sony at the link below, the handset will be available in Japan later this week.