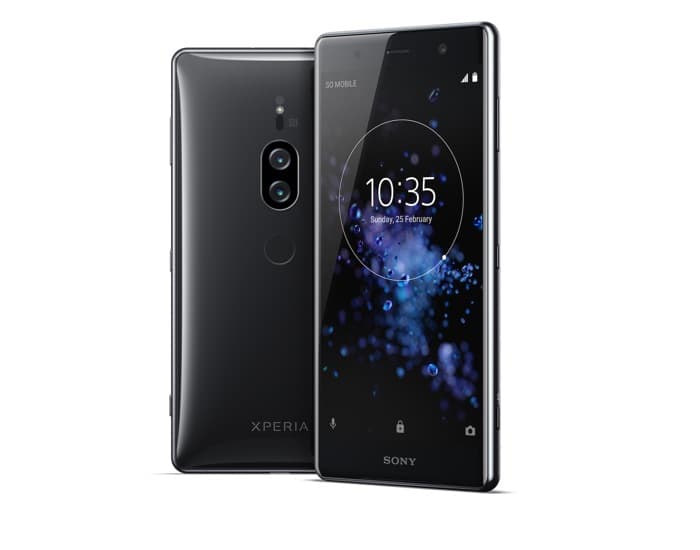 We recently heard some information about thew new Xperia XZ3 and now it looks like we have some details on the new Sony Xperia XZ3 Premium.

No details on the processor as yet, although we would expect the handset to come with a Qualcomm Snapdragon 845 processor. The device is also rumored to have a 13 megapixel front camera, plus dual cameras on the back. The dual rear cameras are said to come with one 19 megapixel sensor and one 12 megapixel sensor.

As this handset is listed with Android 9.0 P we can expect it later in the year and suspect that Sony plans to launch the handset at IFA 2018.