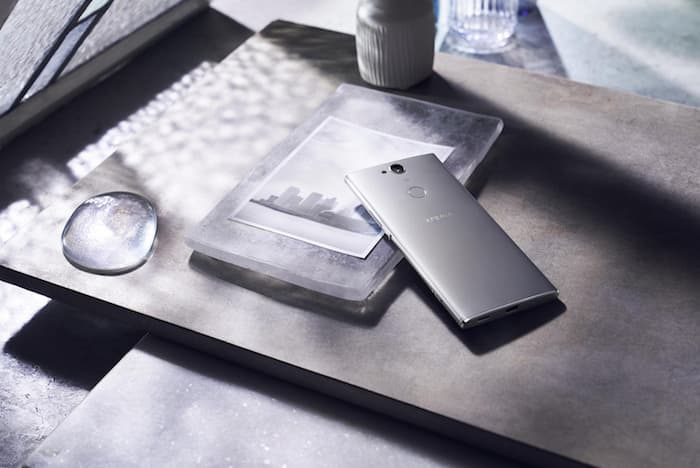 The Sony Xperia XA3 Ultra has appeared on the Geekbench benchmarks, the handset is listed with the model number H4493.

The handset is listed with a Qualcomm Snapdragon 660 processor and 6GB of RAM, the device is also listed with Android Oreo as the OS. 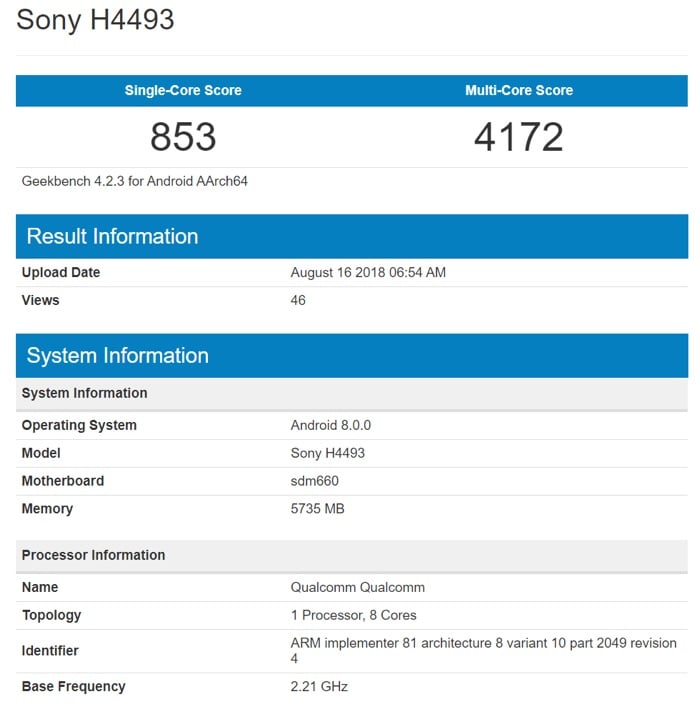 Those are the only details listed so far for the Sony Xperia XA3 Ultra, the handset is expected to be made official by Sony at IFA 2018 next month.

The Xperia XA3 Ultra will be joined by a number of other new Sony smartphones at IFA, as soon as we get some more details about the handset, we will let you guys know.