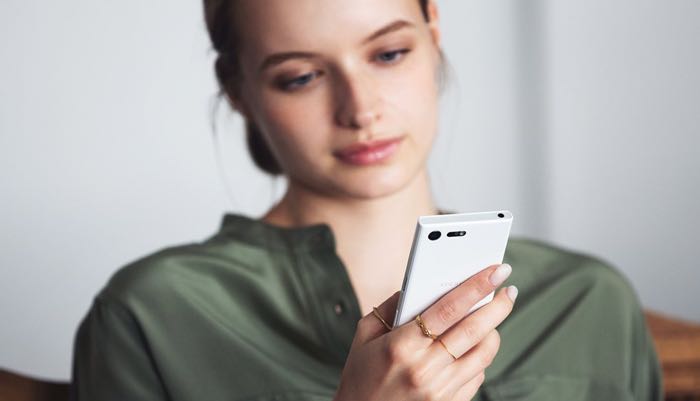 As well as the new Sony Xperia XZ, Sony also announced their new Xperia X Compact at IFA and this device is now available to pre-order in the UK.

The Xperia X Compact is now available to pre-order for £378.98 including taxes from Unlocked mobile and the handset will launch in the UK later this month.

The Sony Xperia X Compact comes with a 4.6 inch display that features a HD resolution of 1280 x 720 pixels.

Processing is provided by a Qualcomm Snapdragon 650 processor and the device comes with 3GB of RAM and 32GB of built in storage. If you need some extra storage there is also a microSD card slot which supports up to 256 GB cards.