The Sony Xperia TL features a 4.6 inch HD touchscreen display with a 720p resolution and it is powered by a dual core 1.5GHz processor and comes with Android 4.0.4 Ice Cream Sandwich. 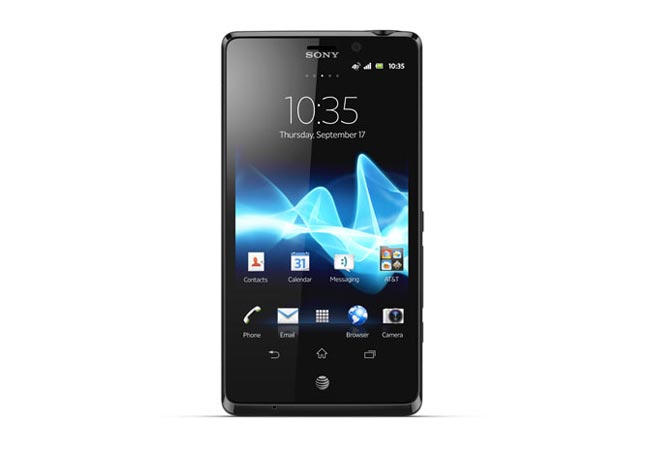 Other specifications on the Sony Xperia TL include a 1.3 megapixel front facing camera and a 13 megapixel rear camera and the handset also comes with 4G LTE.

AT&T have not given an exact launch date for the Xperia TL on their network, all we know is that it will be available in the coming weeks, there are no details on pricing as yet.