Yesterday Sony announced their latest Android tablet, the Sony Xperia Tablet Z and now we have a brief video of the tablets Xperia Launcher in action, which is running over stock Android and gives us an idea what the UI will look like.

The Sony Xperia Tablet Z features a 10.1 inch display with a resolution of 1920 x 1200 pixels, plus  Android 4.1 Jelly Bean, processing is provided by a quad core 1.5GHz Qualcomm APQ8064 processor. 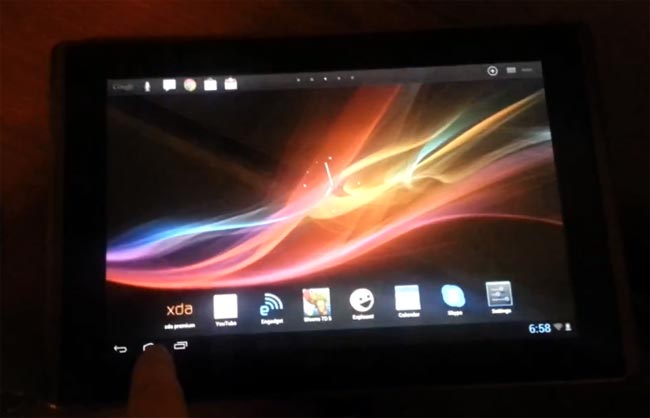