Earlier in the week Sony released the Android 4.3 Jelly Bean update for the Sony Xperia SP, and now Sony has started to roll out the update to the Xperia T, Xperia TX and the Sony Xperia V.

The Android 4.3 Jelly Bean update for the Sony Xperia T, Xperia TX and the Xperia V started rolling out yesterday, andf it should be available as an over the air update. 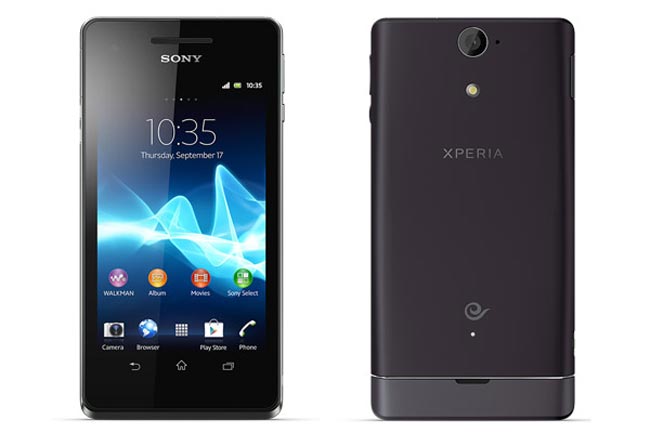 Here is a list of features that are included in the update.

The launch of our unique custom interface experience: “Xperia Themes”, with downloadable UI packs from Sony Select – more on this soon…

As usual with these updates it depends on which carrier and country you are in on when you will receive the update. You can check to see if the update is available from the settings menu on your handset.