UK mobile carrier Vodafone has just announced that Sony’s latest Android smartphone, the Sony Xperia T is now available from their network in the UK, and the handset is available on a number of different plans.

Vodafone are offering the Sony Xperia T from free on their Vodafone Red price plans which start at £37 per month and include 1GB of mobile data, there are a number of different plans available. 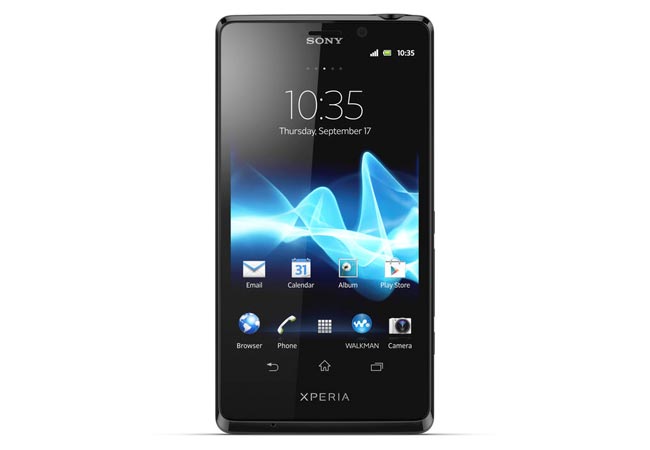 The Sony Xperia T comes with Android 4.0 Ice Cream Sandwich and features a 4.6 inch touchscreen display, there is also a dual core 1.5GHz processor and a 13 megapixel camera.

The Sony Xperia T also comes with NFC, DLNA, WiFi, GPS, TV out via microUSB/MHL AV link and it features a 1,850 mAh battery, you can find out more information about the Sony Xperia T and the plans available over at Vodafone.