It looks like we have some details on another new Android device that will be launched at MWC 2012 in Barcelona next month, this time from Sony, the Sony Xperia St25i Kumquat.

As you can see from the photo below the Sony Xperia Kumquat comes with the Sony Ericsson branding, although we suspect it will just feature the Sony branding when it is announced next month. 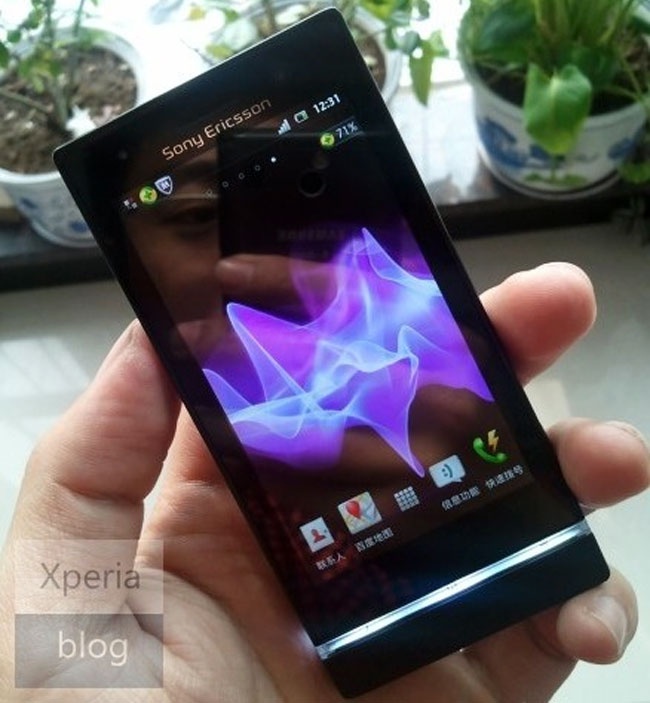 Unfortunately those are the only details we have so far, but as you can see from the photo it shares a similar design to that of the Sony Xperia S which was announced recently.

We suspect that we will see a few new Android smartphones from Sony at MWC 2012 next month, and from the looks of it Sony’s new Xperia handsets will feature a similar design.