We have already seen a photo of the Sony Xperia SP, and now it looks like we have a render of this new Android smartphone from Sony Mobile, which you can see below, the handset is rumored to come with Android Jelly Bean.

The Sony Xperia SP is rumored to feature a Qualcomm Snapdragon S4 Pro MSM8960T processor with a clock speed of 1.7GHz, and it will also come with an Adreno 320 GPU. 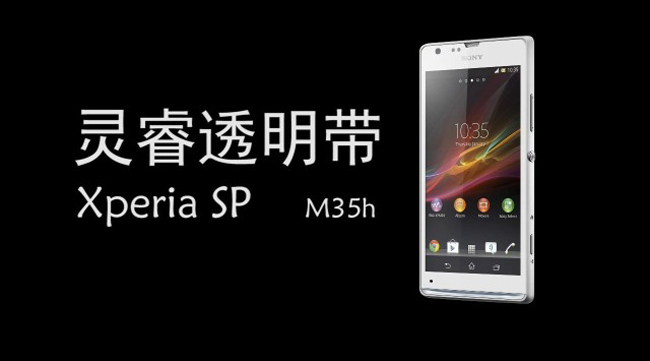 Other rumored specifications on the Sony Xperia SP include a 4.6 inch HD display with a resolution of 1280 x 720 pixels, plus an 8 megapixel camera with Sony’s Exmor RS sensor.

As soon as we get some more details on the new Sony Xperia SP, including full specifications, pricing and an actual launch date for the handset we will let you guys know.