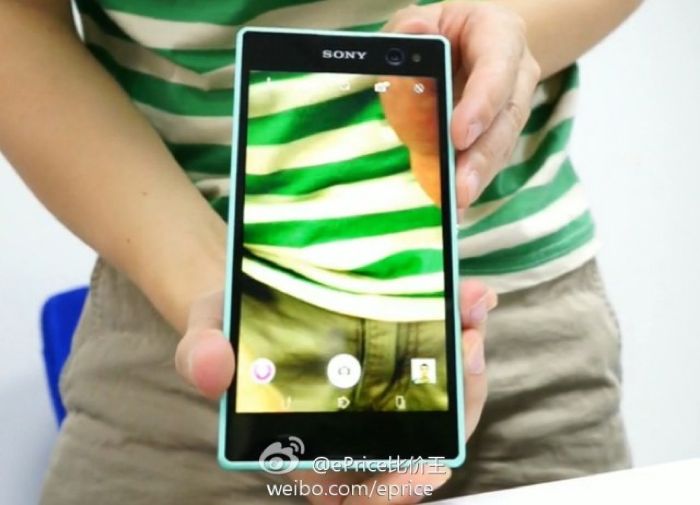 Earlier we told you that Sony will be announcing a new Sony Xperia Selfie smartphone tomorrow, and now it looks like we have some actual picture of the handset, ahead of its official unveiling.

As you can see from the photos, there is a large camera sensor on the front of the handset, next to the camera is an LED flash, as yet we do not have any details on how many megapixels the front camera will come with.

We suspect that Sony could possibly use an 8 megapixel sensor as the front camera on their new Sony Xperia Selfie smartphone, of course they could probably get away with a 5 megapixel camera, the handset is said to feature a 2,500 mAh battery 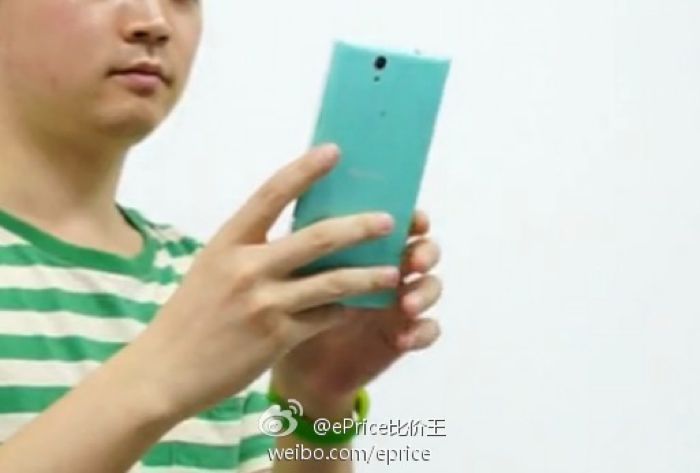 We will have full details on this new Selfie focused Android smartphone from Sony tomorrow, including some better pictures of the handset, some specifications, details on a release date, and also so information on how much it will cost.