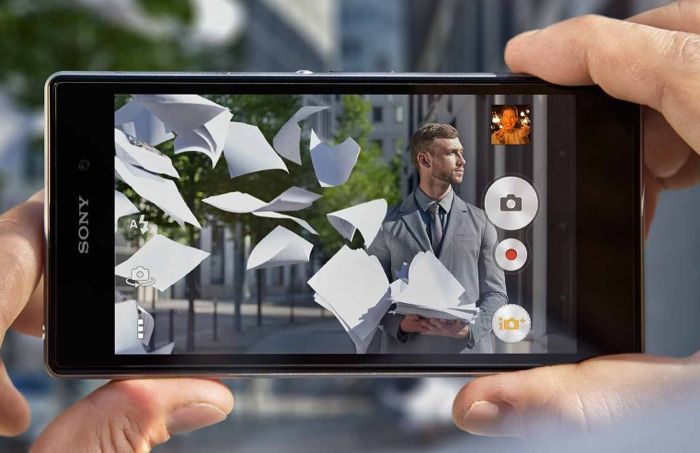 Sony has a new Android smartphone on the way, the handset will be part of the Sony Xperia range, and the device is said to be a selfie smartphone.

Sony just posted a teaser on Twitter hinting at this new Sony Selfie smartphone, unfortunately we do not actually have any specifications on the device.

As the new Android device is being marketed as a selfie smartphone, then we would expect a high specification camera on the front of the device.

See your #selfies in a whole new light pic.twitter.com/UQJQIa44sI

We wonder what camera Sony will decide to use for this new handset, we would expect the front facing camera to be Full HD capable, and would also expect it to be at least 5 megapixel, possibly more, although we doubt Sony will include their flasgship 20.7 megapixel Sony Exmor RS sensor on the front of this new device.

As soon as we get some more details on this new smartphone from Sony, including a full list of the handsets specifications, and some actual pictures of the device, we will let you guys know.