When Sony released their android 4.0 Ice Cream Sandwich update list, one of the devices that was listed to get the Android 4.0 update was the Sony Xperia Play, well it looks like this may now have changed.

The Sony Xperia Play has now been removed from Sony’s Android 4.0 Ice Cream Sandwich update list, although Sony has yet to confirm if anything has changed as yet. 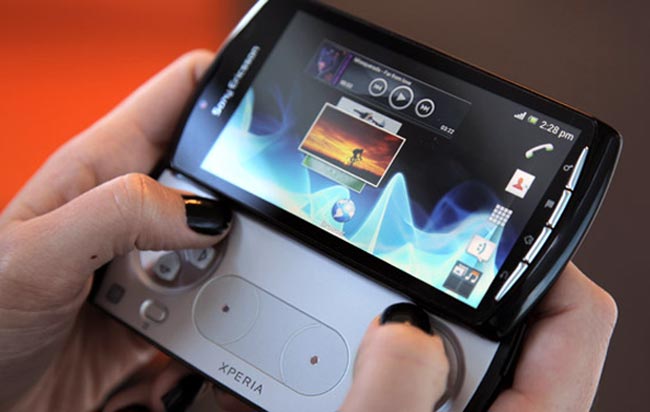 Considering that Sony recently released an Android 4.0 beta ROM for the Sony Xperia Play, it does seem somewhat a strange move that the device is no longer listed under devices that will get the update.

We have no idea why Sony has removed the device from their Android 4.0 ice Cream Sandwich update list, as soon as we get some more information we will let you guys know.