Yesterday we heard that Sony would be releasing more details later this month on when they Android 4.1 Jelly Bean updates would be available for their latest handsets, and now Sony has started rolling out the Android 4.0 Ice Cream Sandwich update to some of their other Xperia devices.

Sony have said that the Sony Xperia U, Xperia P, Xperia Go and the Xperia Sola will all be getting the Android 4.0 Ice Cream Sandwich update, and they have now started releasing the updates. 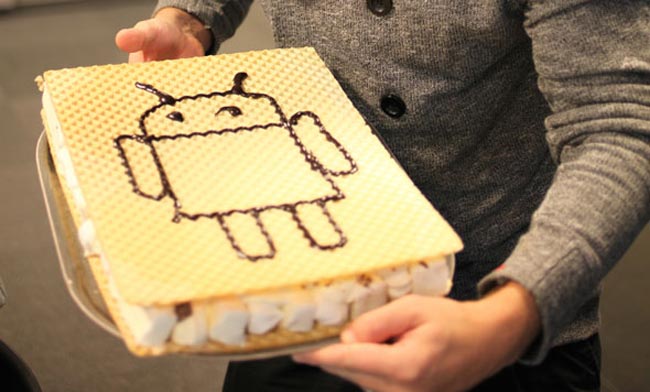 All Xperia P users will get a notification when the upgrade is ready, but direct availability in the phone may vary across different markets and carriers.

You can find out more information about the Android 4.0 Ice Cream Sandwich updates for the Xperia P, Xperia U, Xperia go and Xperia Sola over at the Sony Blog.