The Sony Xperia P was announced back in February at MWC, and the smartphone is due to go on sale in the UK later this month, and know it looks like the Xperia P is headed to the US shortly has it has just appeared at the FCC.

As a reminder the Sony Xperia P will come with Android 2.3 Gingerbread, and Sony has said that it will get the Android 4.0 Ice Cream Sandwich update shortly after release. 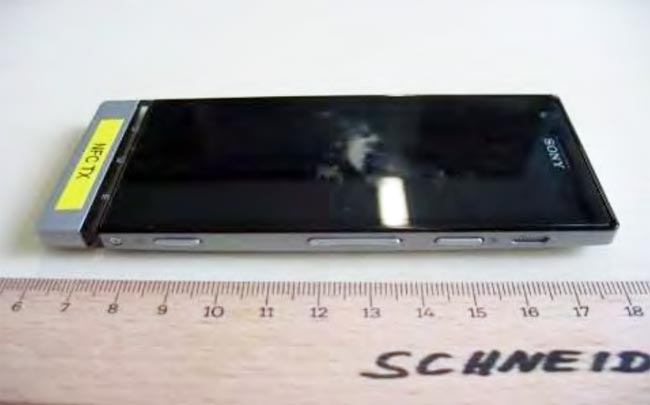 Hardware wise, the Sony Xperia P features a 4 inch qHD Reality Display, with a resolution of 540 x 960 pixels, it also features a dual core 1GHz processor and comes with 16GB of built in storage.

The Xperia P also comes with an 8 megapixel rear camera which can record full HD video in 1080p, the camera is also capable of capturing both 2D and 3D panoramic images, and it features WiFi, HDMI, DLNA and Bluetooth.

We don’t as yet have any details on when the Xperia P will launch in the US as soon as we get some more information we will let you guys know.