Sony announced a new Android smartphone earlier this week, the Sony Xperia M and now it looks like we may have some possible pricing for the handset, according to Telecompaper the Sony Xperia M will retail for 239 Euros in the Netherlands.

The Sony Xperia M will be available in both dual and single SIM versions, the handset comes with a 4 inch FWVGA display with a resolution of 854 x 480 pixels, it is powered by a dual core Qualcomm Snapdragon S4 processor and it comes with 1GB of RAM. 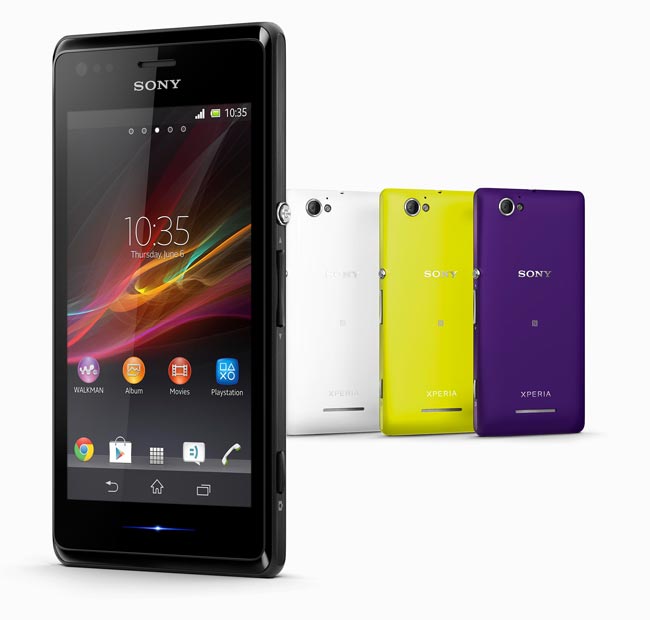 The Xperia M also comes with 4GB of built in storage, plus a microSD card slot that takes up to 64GB cards, it also features a front facing VGA camera for video calls and a rear facing 5 megapixel Sony Exmor RS camera which can record 720p video, it will come with Android 4.1 Jelly Bean and also features NFC, HSPA+ and Bluetooth 4.0.

Sony have yet to confirm pricing on the Sony Xperia M, as soon as we get some more information on how much the device will retail for we will let you guys know.