AT&T and Sony recently announced the Sony Xperia Ion, which is expected to be available with AT&T in the second quarter of 2012, but now it would appear that one retailer, Negri Electronics has the handset up for pre-order for $569.50 for an unlocked model.

The Sony Xperia Ion is Sony’s first smartphone to use the Sony brand rather than their previous Sony Ericsson Brand and the device comes with a a 4.6 inch HD Reality display with a resolution of 1280 x 720 pixels. 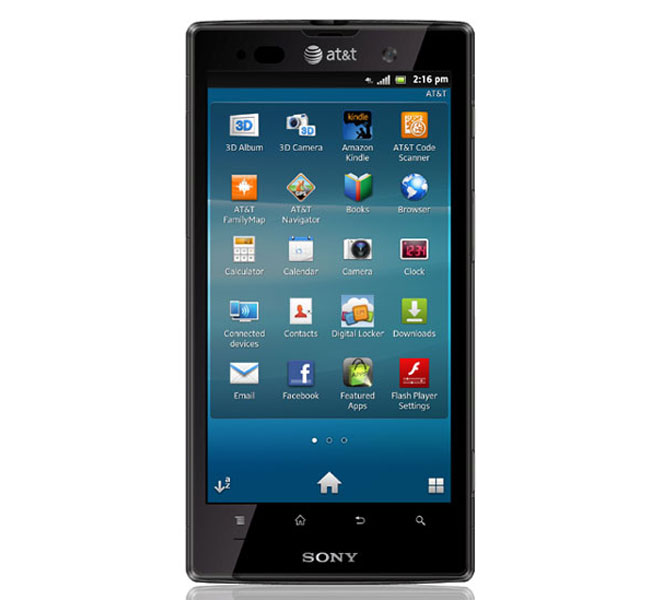 Other specifications on the Sony Xperia Ion include a dual core 1.5GHz processor and it features 16GB of built in storage, there is also a 12 megapixel rear camera which can record full HD video in 1080p, and the camera uses Sony’s latest Exmor R sensor.

It also features Android 2.3 Gingerbread, although Sony has said it will get an update to Android 4.0 Ice Cream Sandwich, plus  LTE, NFC, HD sharing with DLNA, HDMI and Sony’s Bravia Sync.

There are no details as yet on how much the Sony Xperia Ion will retail for on contract with AT&T as soon as we get some more information we will let you guys know.