When we saw the photo of the Sony Xperia G last week, there were no specifications on the device, although now it would appear that we have some of the handsets specifications. 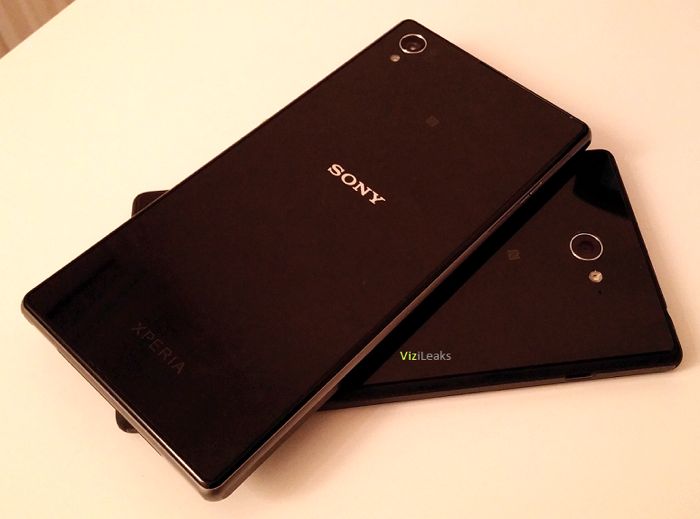 There are no details on what processor the Sony Xperia G will come with, although the handset is said to feature 1GB of RAM and 8GB of built in storage.

The Sony Xperia G will also come with an 8 megapixel camera, no details on the front camera, although we suspect it will feature a 2 megapixel front facing camera.

We are hoping to find out more information about the Sony Xperia G at MWC 2014 this month, Sony are holding their press conference on the 24th of February.