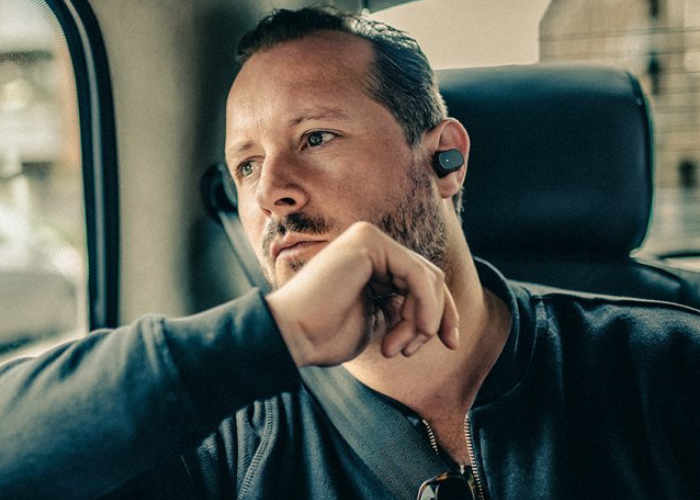 Sony has this week unveiled a new pair of wireless Bluetooth earbud headphones it has created in the form of the Sony Xperia Ear which is now available to order directly from the Sony store priced at £179 in the UK.

Sony is expected to start making the new Bluetooth wireless headphones available throughout the US for $199 from December 13th onwards and other countries soon afterwards.

Designed to accompany your smartphone, the Bluetooth wireless earbuds can be used to communicate with your mobile device for hands-free operation and recognise a range of different languages including Japanese, Russian, German, French, Italian, Spanish, and US and UK English.

Other features of the new wireless headphones include a proximity sensor, accelerometer, and gyroscope all of which combine sources to enable you to complete non-verbal gestures such as nodding your head to confirm commands instead of speaking “yes” if preferred.

The Sony Xperia Ear come supplied with a 300 mAh charging case and the integrated 65 mAh battery in the wireless earphones is capable of providing up to 4 hours of talk time or 80 hours of standby time, As well as carrying an IPX2 water resistant rating. For more information on the new Sony Xperia Ear wireless headphones jump over to the official Sony website for details. 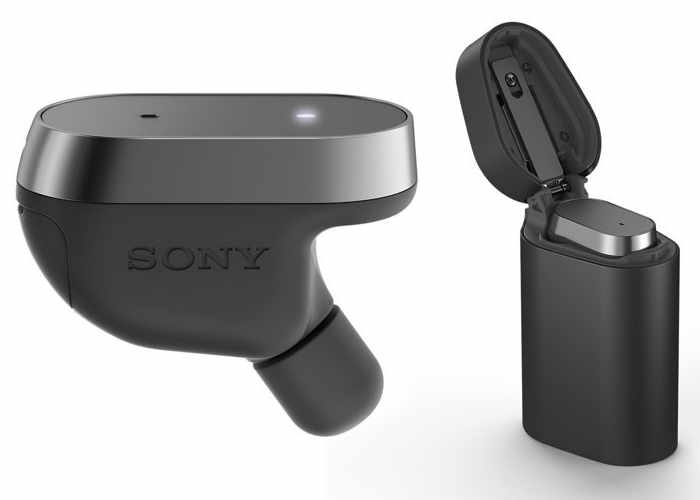 Your Xperia Ear is easy to talk to — it listens and reacts, just like in a normal conversation. Ask it to perform a task or give you some information and it will deliver what you need, straight into your ear. Xperia Ear is engineered with intuitive gesture sensitivity. With an integrated proximity sensor, gyroscope and accelerometer, it knows if it’s in your ear, not in use or in its charging case, and reacts accordingly. You can even use a nod of the head to confirm a command.

Your Xperia Ear knows when you’ve placed it in your ear, and will automatically turn on to deliver the latest updates. By using simple head gestures, you can give your Xperia Ear a command without making a sound