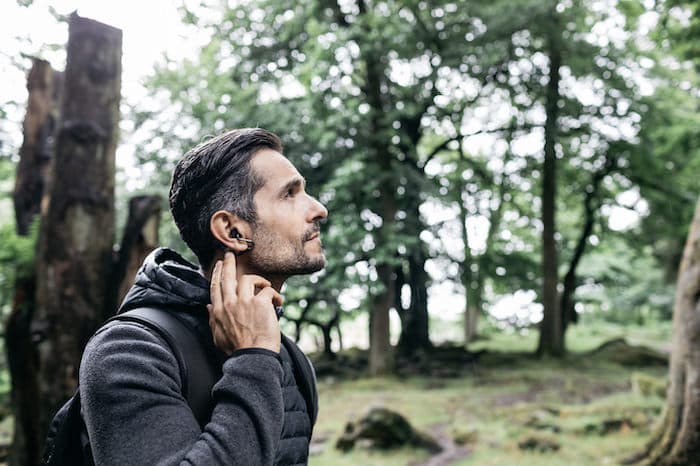 We first saw the Sony Open Ear headphones as a concept device back at last years Mobile World Congress and now Sony are launching a version of the headphones this year.

“Xperia Ear Duo represents what we’ve learned from audio and acoustics research” said Hiroshi Ito, Deputy Head of Smart Product Business Group at Sony Mobile Communications. “Ear Duo is the first wireless headset to deliver a breakthrough Dual Listening experience – the ability to hear music and notifications simultaneously with sounds from the world around you.” 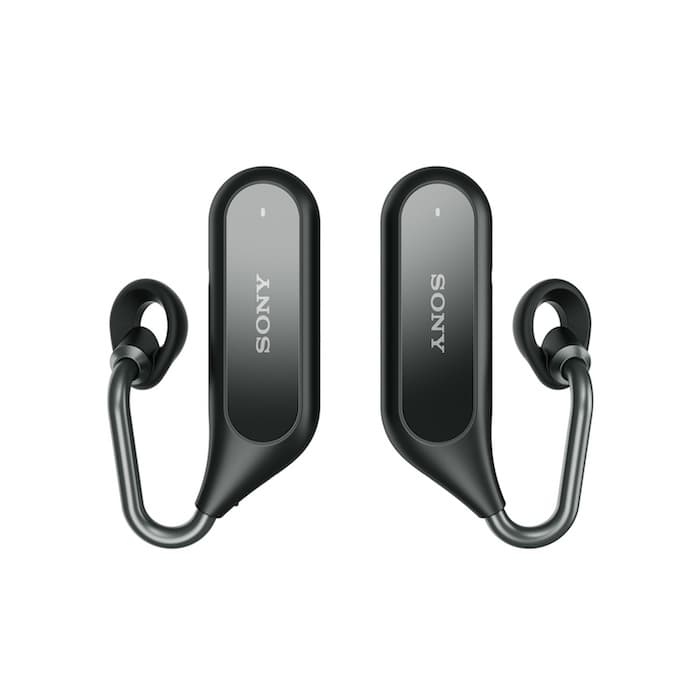 The Sony Xperia Ear Duo will come in two colors black and gold and they will work with Apple’s iOS devices and Google’s Android devices. Sony have said that they will go on sale in may and will retail for about $280.