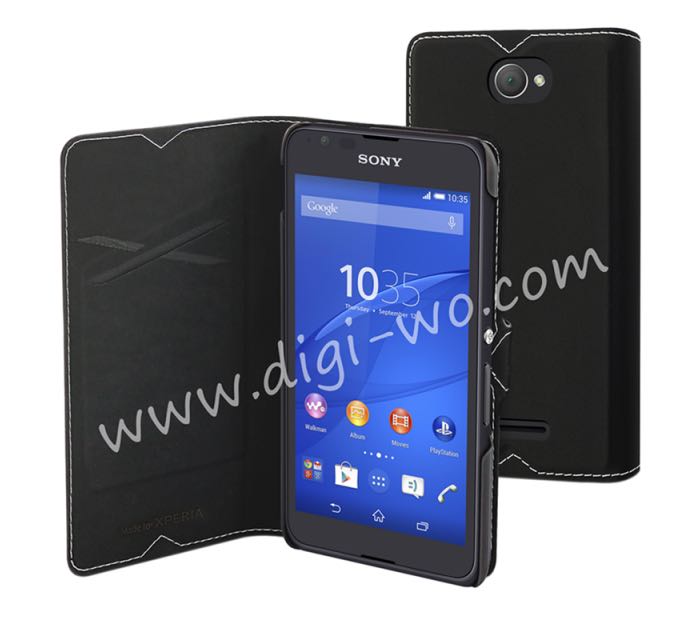 Back in December of last year we saw a leaked photos and some specifications on the new Sony Xperia E4 and now the handset has turned up in some leaked renders.

The Sony Xperia E4 is rumored to come with a 5 inch qHD display with a resolution of 540 x 960 pixels and the device is expected to use a MediaTek processor.

The handset will be powered by a quad core 1.3GHz MediaTek MT6582 processor and will also feature a Mali-400 MP4 GPU, plus 1GB of RAM and 8GB of included storage. 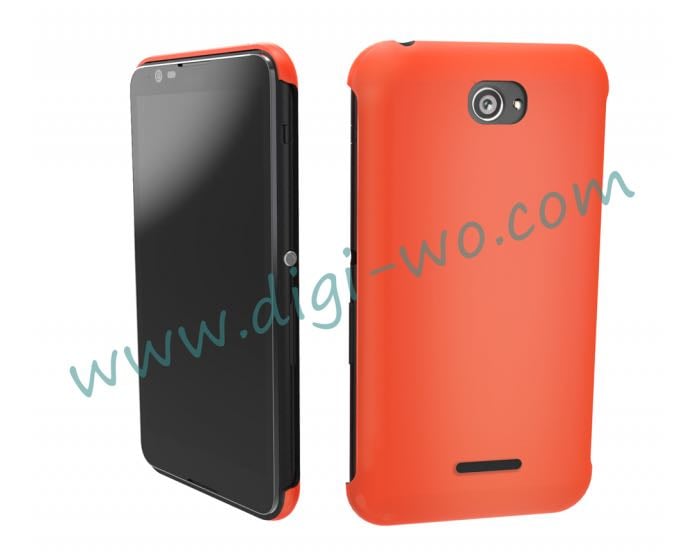 Other rumored specifications on the new Sony Xperia E4 include a 1.9 megapixel front facing camera for video chat and a 5 megapixel rear camera.

The new Xperia E4 is expected to come with the latest version of Google’s mobile OS, Android 5.0 Lollipop.