Sony unveiled a number of devices earlier this year including its flagship device, Sony Xperia Z1. It’s not just the Xperia Z1, the Japanese OEM unveiled a number of affordable ones as well, such as Sony Xperia E, which was released back in March. The handset came with entry-level specifications and it seems Sony is getting ready to launch the successor of Xperia E, dubbed as Xperia E2, which is expected to see the daylight in 2014. Surprisingly, the handset is rumored to come with LTE connectivity, a feature that was not present in its predecessor. 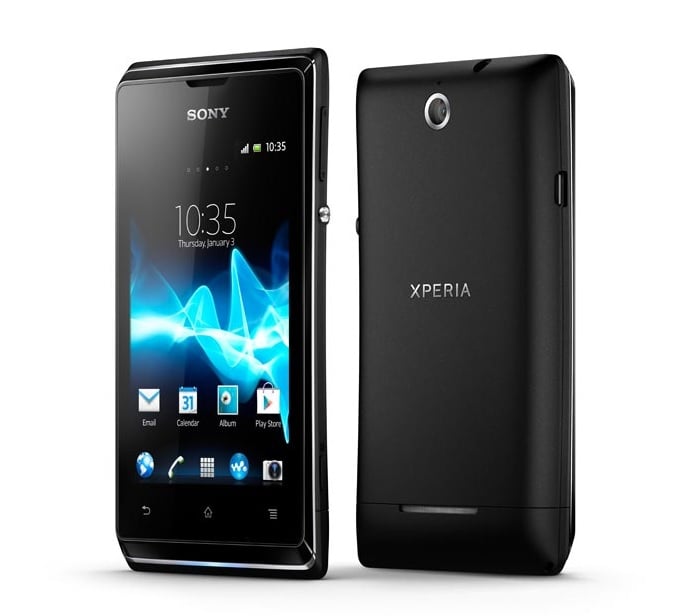 The handset is also expected to get boost in terms of hardware, but we don’t know what it come with when it launches in 2014. However, its predecessor came with entry-levels specifications including a 3.5-inch display sporting a resolution of 320 x 480 pixels, 512MB RAM, 4GB storage with a microSD card slot, 3.15MP camera and runs Android 4.1 Jelly Bean.

So, we’re expecting that its predecessor will come with somewhat similar specifications with minor upgrades. There’s a possibility that it may come with Android 4.4 KitKat pre-installed out of the box since its optimized to run on low-end devices with ease.

There are two big events coming up early next year: CES 2014 and MWC 2014. There’s a possibility that this affordable handset makes an appearance on any one of them, or Sony may launch it silently. We never know, but we’ll be on a look out and will update you if anything comes up.