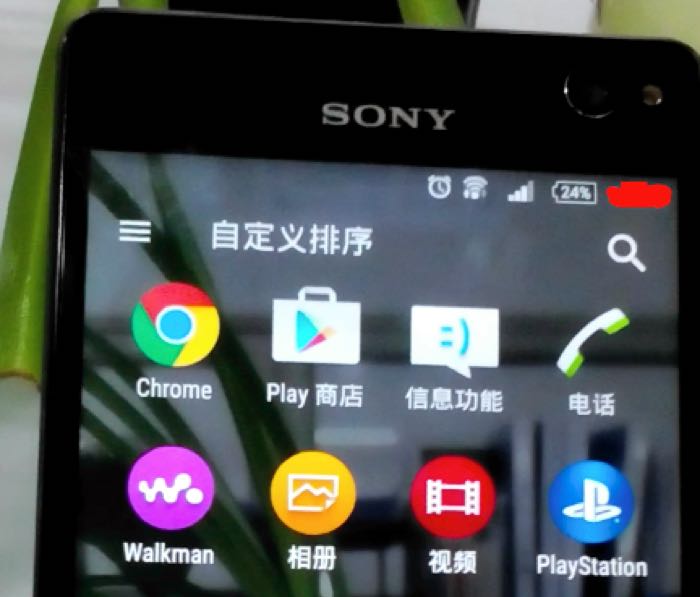 We have already seen a number of leaked photos of the new Sony Xperia Cosmos, the name Cosmos is said to be the internal codename for the device and it will apparently launch as the Xperia C4.

The Sony Xperia C4 is apparently designed with Selfies in mind and the handset is rumored to be powered by a 64-bit eight core MediaTek MT6752 processor.

Other rumored specifications on the handset include a Mali T760 GPU and the device is rumored to come with either 2GB or 3GB of ram anf Android 5.0 Lollipop.

Confirmed：Sony Cosmos will be going to the market as Xperia C4.

As yet there are no details on when the new Sony Xperia C4 smartphone will launch, as soon as we get some more details, plus a full list of specifications, we will let you guys know.