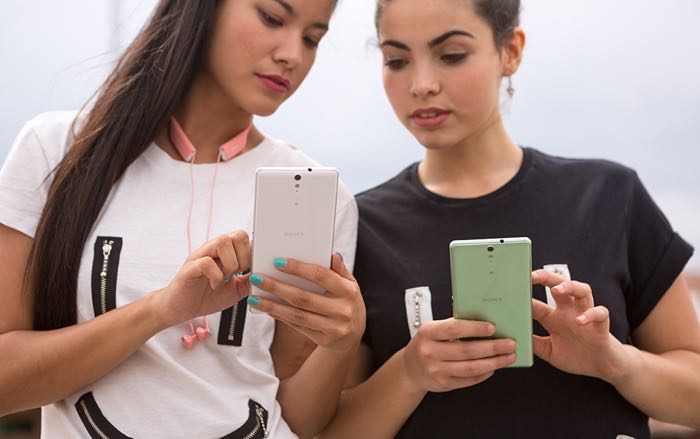 The Sony Xperia C5 Ultra launched a couple of months ago and now the handset is available in the US from a number of retailers.

The handset is now available in the US unlocked through retailers like Amazon for $329.99 and Expansys for $319.99.

As a reminder the handset features a 6 inch display with a Full HD resolution of 1920 x 1080 pixels, the device also comes with a MediaTek MTK6752 processor, plus 2GB of RAM and 16GB of included storage.

If you need extra storage the Sony Xperia C5 Ultra comes with a microSD card slot for expansion, the handset also comes with dual cameras.