Yesterday we heard about some leaked specifications on another new Android smartphone from Sony, the Sony Xperia C, the device is now official and we have more information on this new Xperia handset.

The Sony Xperia C features a 5 inch qHD display with a resolution of 540 x 960 pixels, the device is powered by a dual core 1.2GHz MediaTek MT6859 processor and also comes with 1GB of RAM. 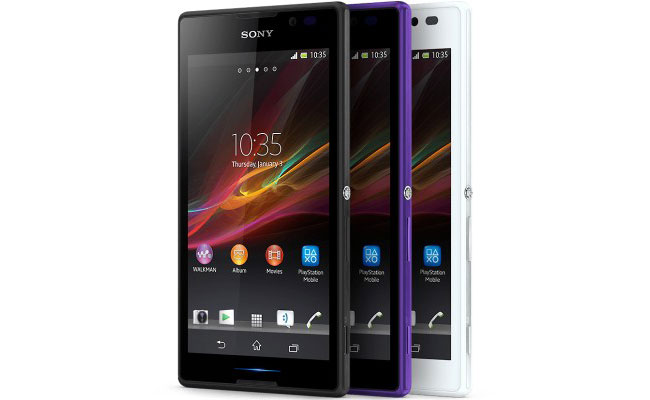 Other specifications on the Sony Xperia C include 4GB of built in storage, plus a microSD card slot that can take up to 32GB cards, it also comes with dual cameras.

On the front of the handset is a 0.3 megapixel camera for video chat, on the back is an 8 megapixel camera with Sony’s Exmor R sensor, it also features dual SIM card slots and comes with Android 4.1 Jelly Bean.

The Sony Xperia C is headed to China first with mobile carrier China Unicom and other select markets, although no details have been confirmed on which other countries it will launch in, there are no details on pricing as yet.