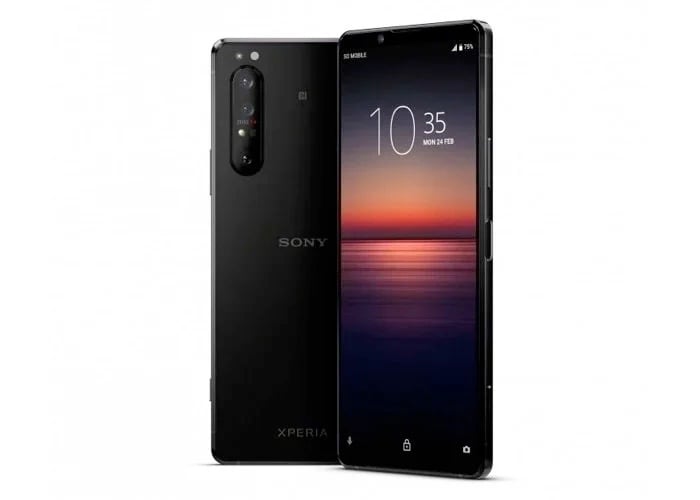 Sony has announced the release schedule for Android 11 on its range of Xperia smartphones, the Sony Xperia 1 II will be the first device to get the update in December.

Sony has also revealed that the Xperia 1 will get Android 11 in February 2021 and that the Sony Xperia 5 will also get the software update in February.

Those are the only Xperia smartphones that have been announced so far to get the Android 11 update, as soon as we get some details on any other devices that will get the update, we will let you guys know.