It looks like Sony has another new Android smartphone in the works, the Sony Xperia A which has been given the codename Dogo, and the handset is said to be launched some time this summer.

The Sony Xperia A is rumored to feature a 4.6 inch display, possibly with a full HD resolution of 1920 x 1080 pixels and a Qualcomm Snapdragon 600 processor plus 2GB of RAM. 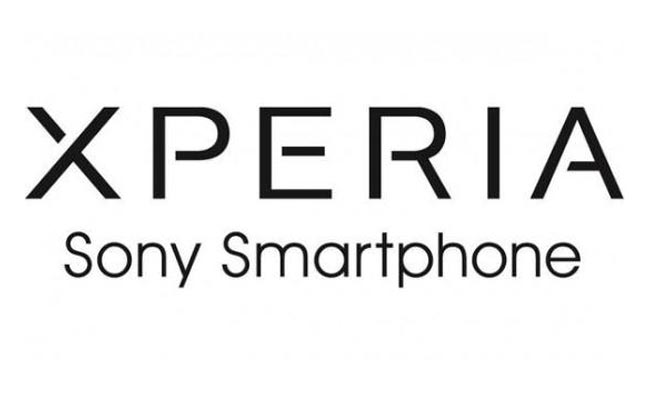 Other rumored specifications on the Sony Xperia A include 32GB of built in storage, and a 2,300 mAh battery, the device is also expected to be water and dust proof like the Xperia Z and will come with NFC, and a 1Seg TV tuner, so it looks like it will be available in Japan only.