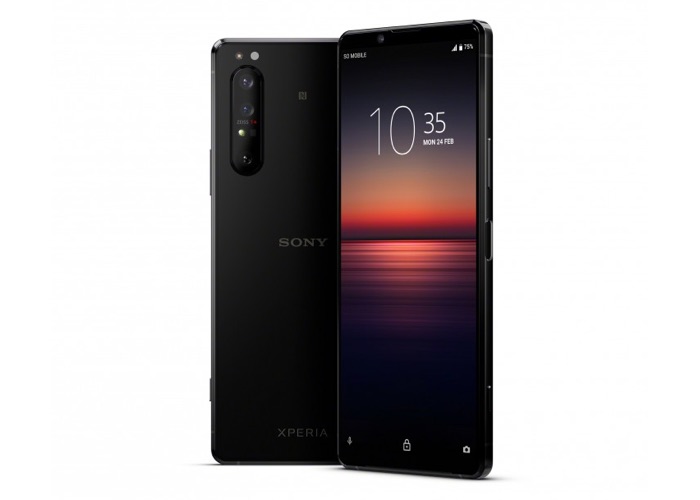 Sony has announced its latest smartphone, the Sony Xperia 1 Mk II and the handset is powered by the new Qualcomm Snapdragon 865 mobile processor.

The handset come with 8GB of RAM and 256GB of included storage, there is also a microSD card slot which will support up to a 1TB card.

The new Xperia 1 MK II comes with dual SIM cards and Android 10, it also comes with 5G and features a range of high end cameras.

You can find out more information about the new Xperia 1 Mk II smartphone at the link below, the handset will go on sale some time in the spring, there are no details on pricing as yet.