Sony has launched a couple of new speaker docks for its Walkman range of MP3 players, the Sony Walkman NAS-V5 And NAS-V7 Walkman Docks.

The Sony Walkman NAS-V5 And NAS-V7 Walkman Dock’s feature a funky design, and come in a range of colors including silver and pink. 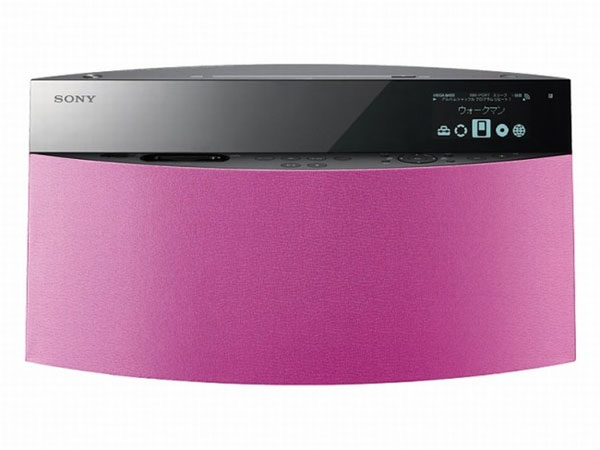 Both models are compatible with the majority of MP3 players as well as Sony’s Walkmans, they feature integrated WiFi, and the NAS-V7 comes with 16GB of memory built in so you can transfer your favourite tunes directly to the dock.

The Sony Walkman NAS-V5 And NAS-V7 Walkman Docks will go on sale in Japan in June for $428 and $535, there are no details on when they will be available in the US and Europe.