Sony has added another MP3 player to its Walkman range with the launch of the Sony Walkman B170, which as you can see from the photos is designed to be small and portable. 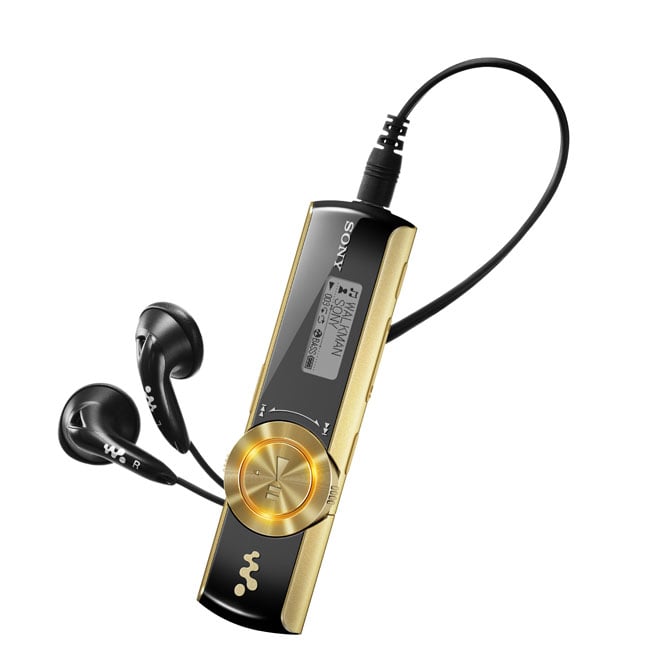 It offers playback of MP3 and WMA files, and it feature a 3 line LCD display to display track information, and Sony says it is good for up to 18 hours of music playback.

The built in battery takes around 70 minutes to charge to full, although 3 minutes of charging will provide you with up to 90 minutes of music playback. 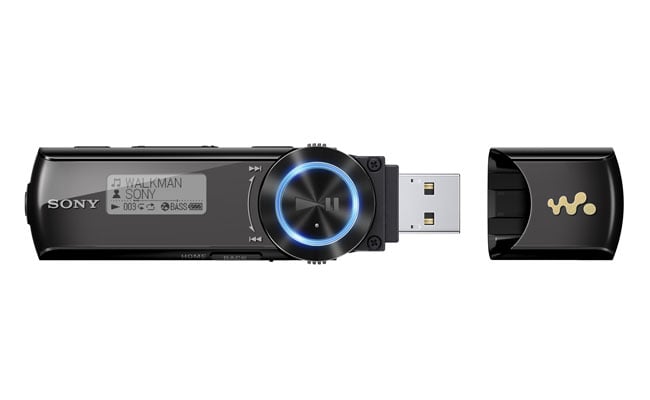 The Sony Walkman B170 will go on sale in the UK in February and it will be available in a range of different colors, Sony have not released any information on pricing as yet.