Sony has this week revealed prices for its new Sony Vaio Flip 13A, 14A, and 15A which will be available to purchase in stores later this month starting from $749.

The new hybrid notebook was first unveiled earlier this year during the IFA 2013 in September when its new innovative folding and rotating touchscreen mechanism was unveiled for the first time. 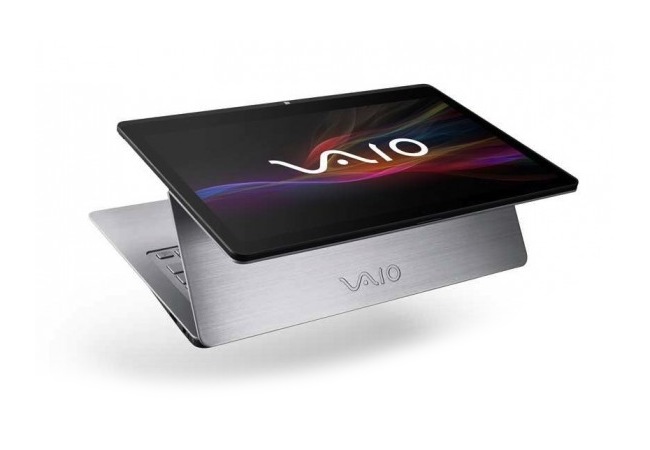 Sony offers a range of different Intel processors to choose from which are supported by Intel HD 4400 graphics as standard. However some of the 15 inch Sony Vaio Flip systems will also be available with NVIDIA GeForce GT 735M graphics processor supported by 1GB or 2GB of video memory depending on your requirements. 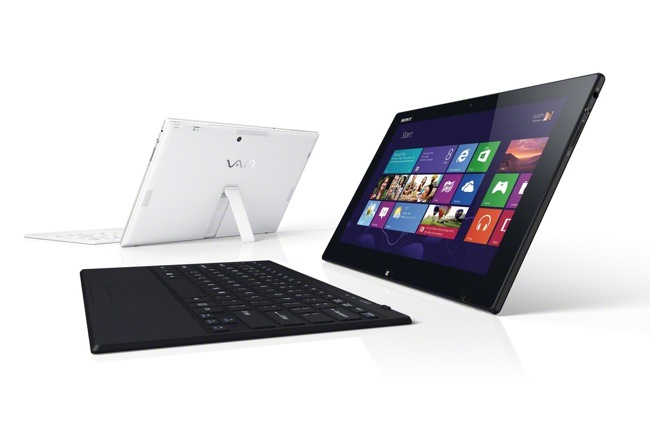 Sony also unveiled prices for its new Sony Vaio Tap 11 system which will be available for $799 and comes with an innovative magnetically attached QWERTY keyboard that also doubles as a protective cover for the Windows tablet. The Sony Vaio Tap 11 will also be available to purchase from stores towards the end of this month. Check out the videos below to learn more about both styles of Sony devices.