Sony has today announced that their new Sony Vaio Flip 11A convertible tablet is now available to purchase from their online store for $799.

The Sony Vaio Flip 11A convertible tablet was unveiled earlier this year during CES 2014, Consumer Electronics Show in Las Vegas together with Sony’s new Smartband and other hardware added to Sony’s range. 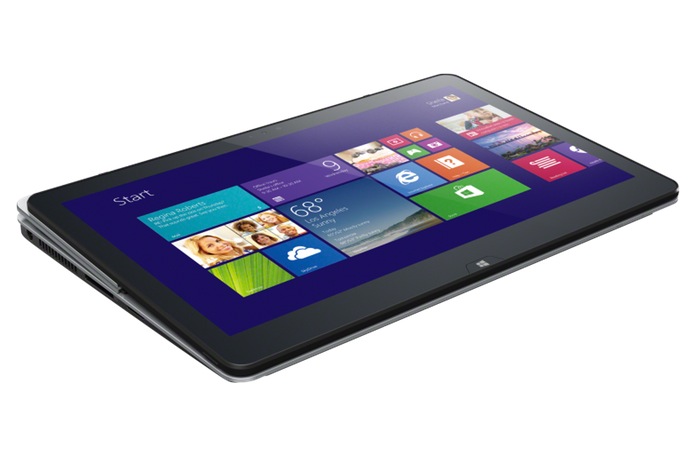 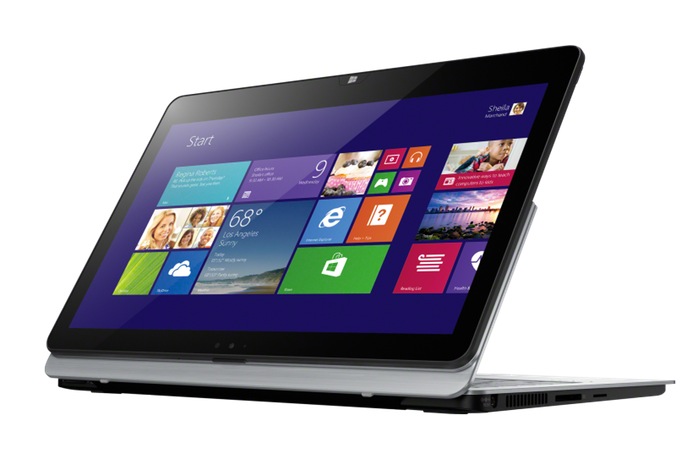 The Vaio Flip 11A is powered by a choice of processors ranging from an Intel Pentium Bay trail chip up to an Intel Core i7 Haswell supported by 4GB of RAM and Intel HD Graphics. The $799 version comes equipped with an Intel Pentium N3520 2.16GHz processor.

Sony has also included a N-Trig digitiser and a pressure-sensitive pen in the design of the Sony Vaio Flip 11A, which also supports NFC and HDMI out and is fitted with a 128GB solid state disk (SSD) for media, apps and document storage. 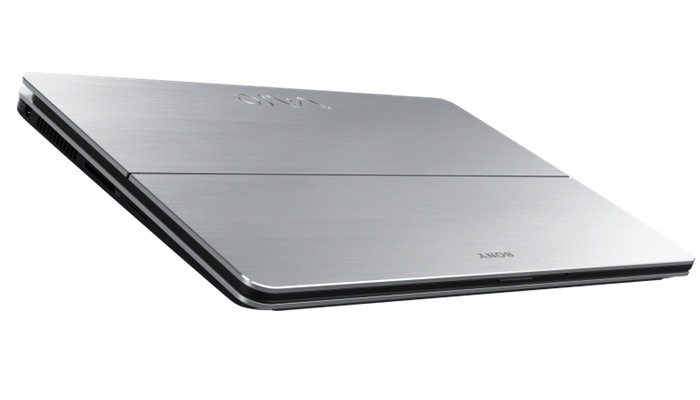