Sony has this week unveiled a new addition to its projector range with the unveiling of its new VPL-HW30ES 3D Projector, that includes Sony’s latest lamp technology, dynamic lamp control system, and has been designed to provide home movie fans with an “unrivalled 3D cinematic experience.”

The new 3D projector is fitted with Sony’s High Frame Rate SXRD Panel (1920ｘ1080) and has a 70,000:1 contrast ratio and brightness of 1,300lm. It design also allows it to run making only 22db of noise which will not disturb the overall cinematic experience. 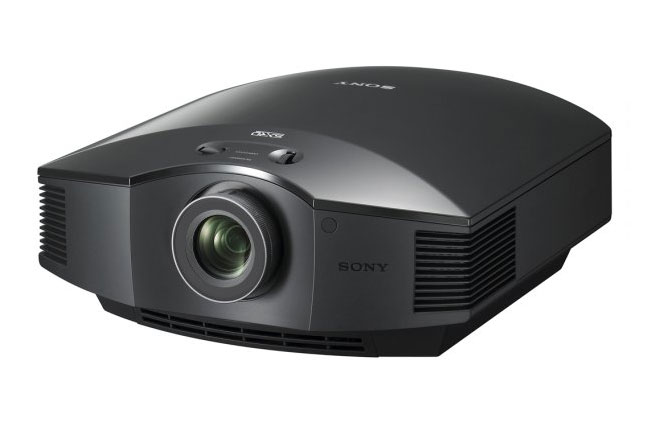 The Sony VPL-HW30ES projector is also capable of taking 2D video and simulating 3D images, bringing new life to classic movies from the past and allowing a wide variety of video content, such as live sports, to be enjoyed.

The VPL-HW30ES will be available across Europe in July 2011 but Sony has yet to release any prices.