Sony have unveiled a new range of Bravia TV’s its added to its line-up, fitted with 500GB hard drives together and the ability to transfer data from external USB hard disk drives, allowing you to increase your storage when required.

The new 500GB drives included in the TV’s allow you to record up to 65 hours of high-definition television and play it back at your leisure. If you then add extra storage, already recorded movies and shows can then be moved to external drives and re-arranged to suit using both external and internal drives for storage. 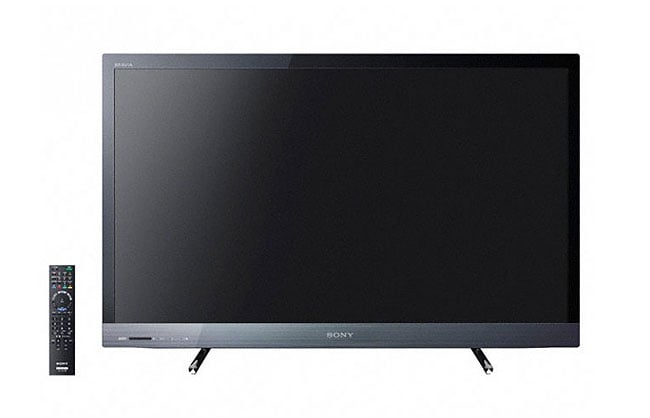 The flagship model, the 40-inch KDL-40EX52H (pictured above), also features an LED edge-lit display with full HD resolution, a double digital TV tuner, Ethernet, 10W×2ch speakers, and 3 HDMI ports and when released in Japan during March will be priced at $1,800.