It would appear that Sony may have some good news for owners of its Xperia Android smartphones before Christmas, as Sony will be announcing their Android 4.1 Jelly Bean update schedule around the middle of Dece,ber.

The news comes from Sony’s official Twitter account, who posted the new in response to a question for an Xperia smartphone owner, you can see the tweet below. 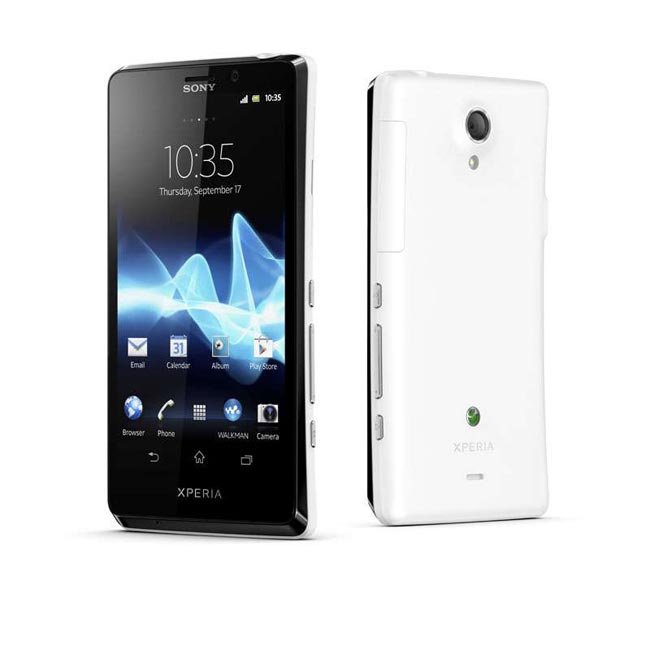 Hey, thanks for your questions. We’ll have more info on this in mid-December – keep an eye on http://blogs.sonymobile.com

We should have full details later this month on when Sony intends to release the Android 4.1 Jelly Bean update, the list of devices will include handsets like the Sony Xperia T, Xperia TX, Xperia V, Xperia S and more.