It seems that Sony may have some other plans for Google’s Android OS on top of their Android based smartphones and their new Google TV HDTVs, according to Sony TV division head Yoshihisa Ishida.

Yoshihisa Ishida recently told reporters at a press event that Sony is ‘hinking about using Android in more consumer electronics products’, although he didn’t exactly specify what sort of products. 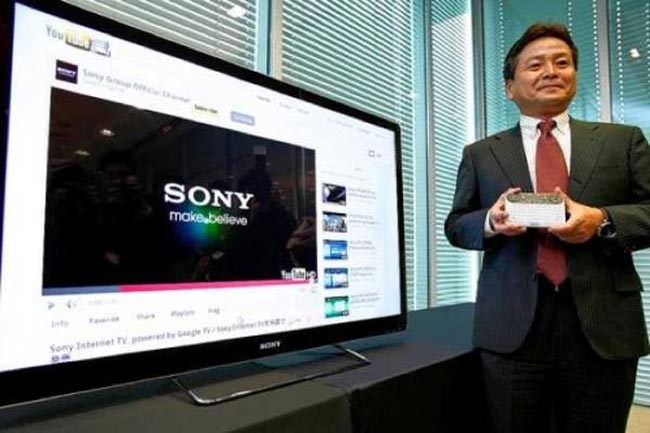 There is a rumor that Sony Ericsson are looking into producing a mobile gaming platform based on Android 3.0, it isn’t clear what other type of devices they intend to use Android in, who knows it could be used in their range of MP3 players and personal media players. Have a look and our article on Android vs iPhone to see which smartphone and mobile platform is best for you.