This years IFA starts on the 30th of August, and we are expecting a number of manufacturers to announce their new devices a couple of days before the show starts.

It looks like Sony will be holding their press event on the 29th of August in Berlin, and whilst they have not announced any details of what will be revealed we expect to see their latest Xperia smartphones. 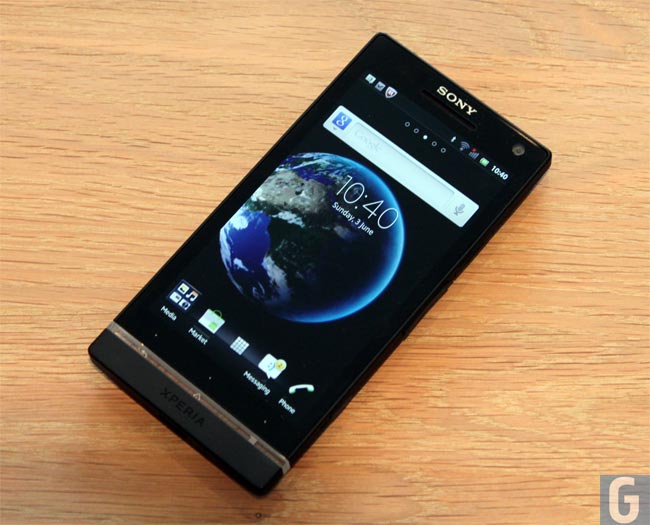 We have seen a number of leaked devices over the last couple of months, and are expecting to see them officially announced at Sony’s press event, as soon as we get some more information on what they will be unveiling we will let you guys know.